Dimitris Pistiolas, a pensioner of elta, owns the largest film museum in the world. In two small spaces in Athens lies his collection, which has been recognized for a decade by the Guinness records. Now ninety years old, Dimitris reminisces about the past hidden by his machines, hoping that the memories will not be lost forever.

Dimitris Pistiolas, a retired employee for the Greek Post Office, is the owner of the largest cinema museum in the world. In two tiny venues in Athens lies his renowned by the Guinness World Records collection. Now, 90 years old, Dimitris recounts his past, hidden in his machines, hoping that his memories are not going to be lost forever. 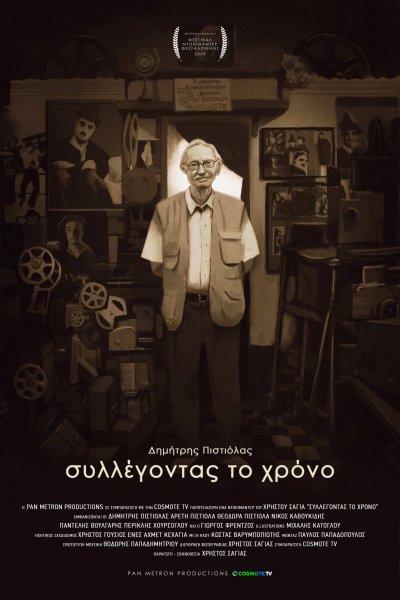 Christos Sagias is a director and producer based in Thessaloniki. He has a master's degree at the Film School of the Aristotle University of Thessaloniki and has many awards and nominations as a director. He is the founder and owner of Pan Metron Productions. Life After (2017 - available on Youtube) and Collecting time (2020) are his first short films.

Christos Sagias is a films director and producer based in Thessaloniki, Greece. He has a Master's Degree in Film from AUTH School of Film Studies and has multiple awards and nominations as a director. He is the founder / owner of Pan Metron Productions. The After Life (2017 - available on YouTube) and Collecting Time (2020), are his first short films. 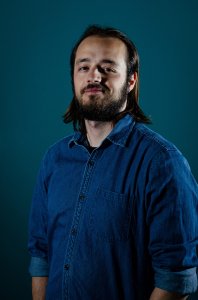