When Maria, a young pregnant woman who works in a pedicure manicure store, is fired, she decides to go on a birth strike.

When Maria, a young pregnant woman is fired, she goes on a birth strike. A short film about a dream set in Athens, Greece. 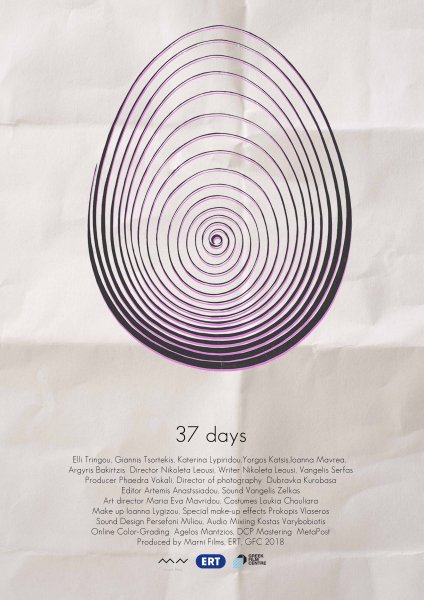 Nikoleta Leousi was born in Athens in 1981. He studied chemical engineering at the NTUA but quickly decided that he would like to get involved in cinema. She entered the Polytechnic with a scholarship, with the money of which she bought her first camera. He studied film in Greece and England, where he completed a postgraduate program specializing in directing and editing. Her previous film, Generator, participated in international festivals and won distinctions. (Best Screenplay Award, Award of the Panhellenic Union of Film Critics (PEKK) at the 36th Drama Film Festival, MEDIA Award Tirana International Film Festival). In 2016 he participated in the Berlinale Talents Short Film Station with the screenplay for the film 37 Days, which has just participated in the Drama Festival and this year's Opening Nights. She is currently writing her first feature screenplay for The Weddings of Anna.

Nikoleta Leousi was born in Athens in 1981. She has studied chemical engineering but soon she decided she is interested in filmmaking. She entered the university on a scholarship and she bought her first camera with the money from it. She has studied cinema both in Greece and the UK where she completed an MA in Fiction Film Production course. Her previous short film Generator has participated at 36th Film Festival in Drama (awards for best screenplay, National Association of Critics award) Tirana International Film Festival 2013 (MEDIA Award) Palm Springs Short Film Festival 2014, 36th Cinemed Festival international du cinéma méditerranéen de Montpellier and more). She has participated in Berlinale Talents 2016 Short film station with the project 37 Days and at Sarajevo talents 2016. She is currently writing her first feature film script Anna’s weddings. 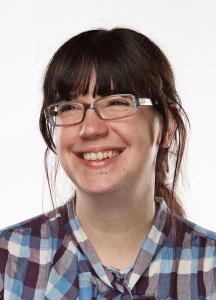