With the Award of Awards and Commemorative Diplomas, the 9th edition ofthe Chania International Film Festival was completed. The award ceremony took place on Friday, October 29, 2021, at the Cultural Center of Chania, in an atmosphere of enthusiasm.

Audience Awards were given in the following categories:

The following prizes were also awarded:

“#ThisisEU – European values”
, to
Dimitra Kouzi
for her film,
“Passage to Europe”
by the Representation of the European Commission in Greece, supporter of the Chania Film Festival.

Finally, Special Creative Praises were given to all schools that participated in the creation of films, within the framework of the Educational Programs of the Chania Film Festival, during the school year 2020-2021. 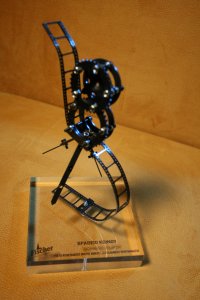 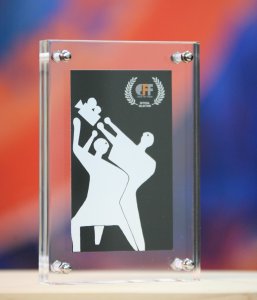 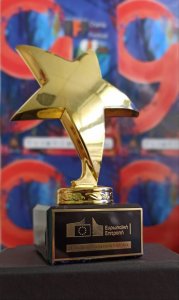