A Treasure in the Sand

A Treasure in the Sand

Students of the third grade of the Primary School of Tavronitis

Two groups of pirates become friends and hide a message in a chest. After many years on the same beach, two groups of children discover the chest and quarrel over who will take it. Which team will win it and open it up? Will the solution be found or will they quarrel? 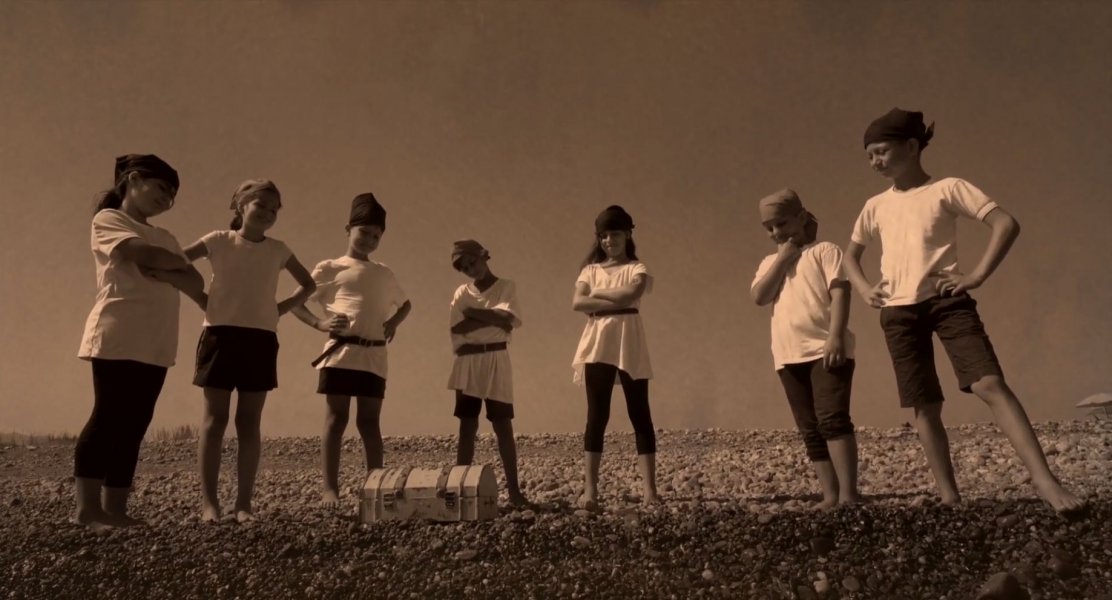 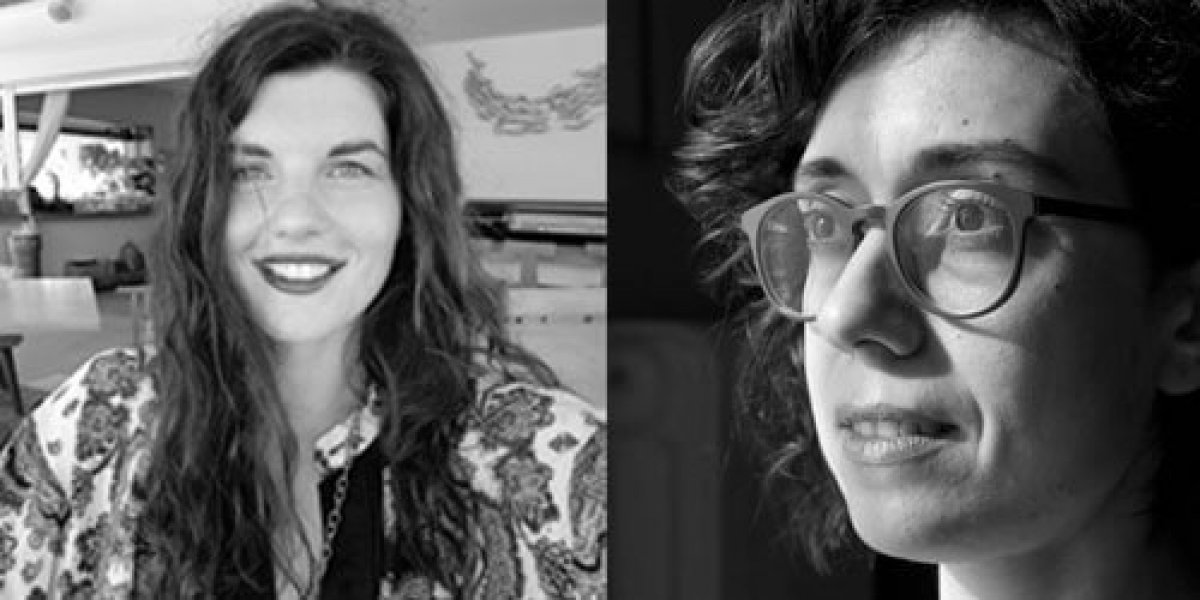 Aglaia Naka was born in 1988 in Larissa. He graduated from the Department of Theatre Studies of the School of Humanities and Social Sciences of the University of Patras in 2010. For the past 11 years she has been working as a theatrologist designing and conducting theatre-pedagogical programs, animating experiential workshops in groups of children, adolescents and adults as well as a teacher of theatrical education in primary and secondary education. He directs performances of adults and children's theatre, participates as an actor in theatrical performances, forum theater and performance with presences in various festivals. He is a partner of the Panhellenic Network for Theatre in Education, animating programs and participating in its performances. In recent years he lives and operates in Chania.

Fotini Dimopoulou is a graduate of the Department of Education of Patras. For the last 7 years she lives and works as a teacher in Chania. He has attended the film workshop of the director Thodoris Thomadakis, taking part in the production of films. She has been collaborating with the Chania Film Festival since 2016, as a volunteer.

She has taken part as an animator in the summer campaigns of the Municipal Library of Chania and as a trainer in the remote film clubs of the Chania Film Festival. She has been involved in film at school since 2014 with the production of short films (fiction, animation, oral history) with her students.

The principles of her pedagogical approach are citizenship, free expression, experiential learning and connection with the community. He is a member of the Pedagogical Team "Skasiarxeio" and the Network of Cooperative Schools of Chania, which aim at the development and dissemination of these principles. Finally, she is the administrator of the website Plastelini Educational Website (https://plastelini.xyz/)