Eva is a high school student and joins a secret group that wants to deal with a global threat....Queen Coronavirus. Who is this team? Will their weapons work if there is no unity? Will they finally achieve their goal? The thoughts of a teenager during the pandemic. 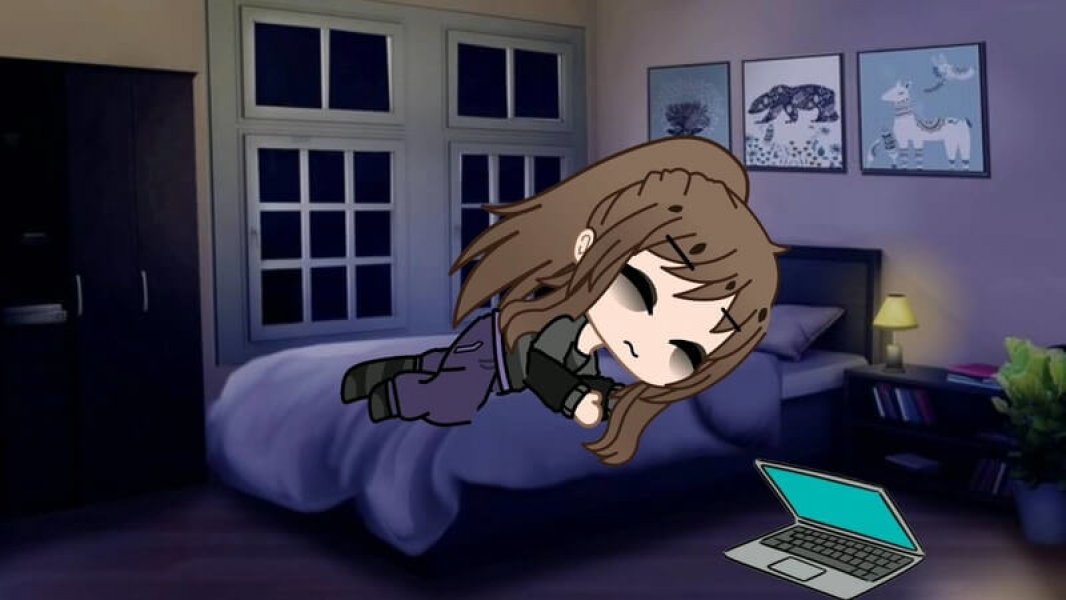 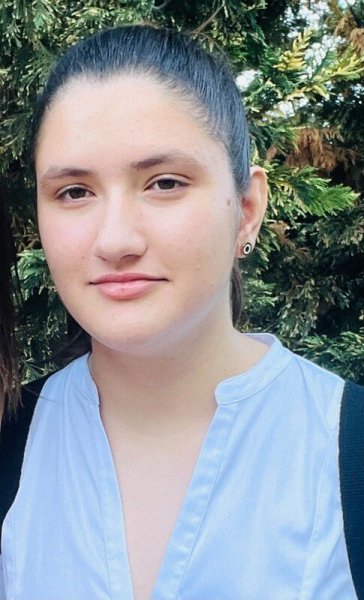 Anna Maria Akoumianaki is a student of the 1st Experimental High School of Rethymno. She loves colors, drawing and painting and has as a hobby the creation of characters in sketchbook. She is self-taught, she has not attended a seminar but only relevant videos on the internet. In recent years she has been won over by magna and anime which have entirely influenced her creations. He has created a series of cartoons with independent episodes with issues related to school life such as bulling. Some of them came to the attention of her teachers and urged her to make a film during lock down. This is how the film "Airaaaa" (Air) came about, which is her first official creative effort in the subject of animation.