All The Rebetes of Dounia

All The Rebetes of Dounia

The musicians of London's "The Famous SOAS Rebetiko Band" come from different countries, with the same love for rebetiko singing. The director followed them to concerts and events in Istanbul, Piraeus, Hydra, London, capturing their enthusiasm for this kind of music that brings people together. 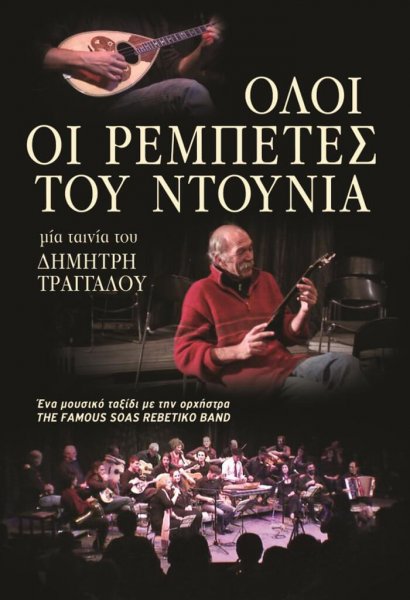 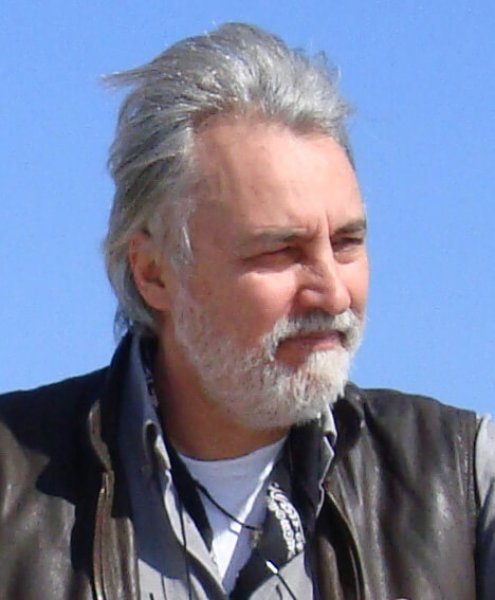 He was born in 1951, in Elatia, Fthiotida. He studied mathematics, electronics and film directing. Since 1985 he has worked as an editor in the cinematography of the Greek Radio and Television.

He taught editing at the Department of Film of the Aristotle University of Thessaloniki and editing, animation and photography at the film schools of Athens for many years. In cinema, as a producer and director, he created productions in all cinematic genres, such as animation, fiction and documentary, many of which have participated in Greek and foreign festivals and have been awarded.