As You Left / As You Were Leaving

A woman decides to give her mother a surprise gift. But what is the reason that motivates her to do so?

A woman decides to make a surprise gift to her mother. What was the reason for doing this? 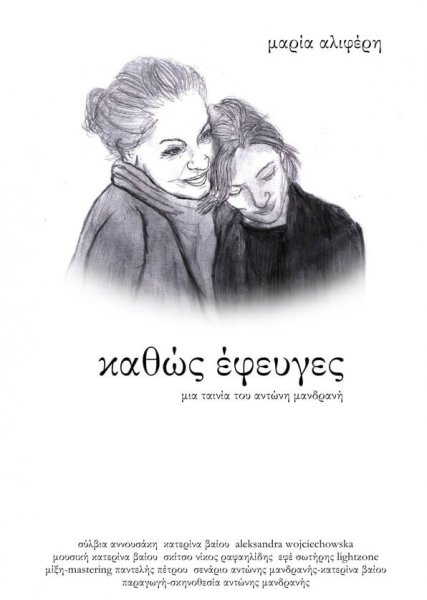 Antonis Mandranis was born in Athens in 1986. He has directed many short films, documentaries and he has also participated as an assistant director in plays. 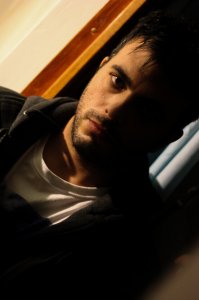