On a small Greek island, Prokopis is the only employee of the local airport. 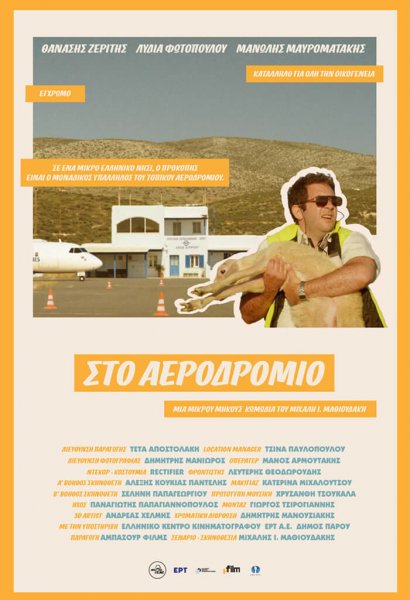 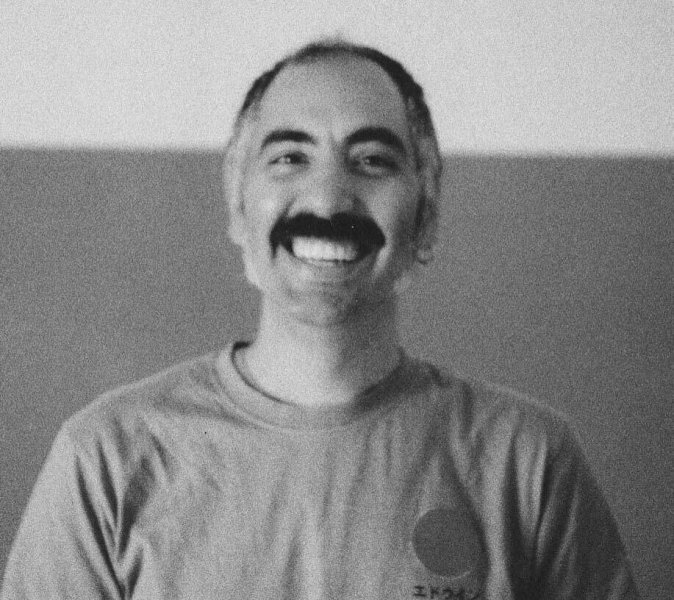 Michalis Mathioudakis was born in 1987 in Athens and studied Physics in Heraklion, Crete and Cinema in Athens. He has been involved in cinema professionally since 2016 and is the founder of Abazur Films. He works as a Director, Screenwriter and Producer and is a lover of Greek cinema. Three of his scripts have been funded by the country's state agencies, such as the Greek Film Center and ERT. He has directed 4 short films. His latest film is titled "At the Airport" (2021) and was supported by the Greek Film Center, ERT and the Municipality of Paros. In 2021 he was the producer of the short film Short Draft (2022), by Spyros Papaspyrou. A film made with the support of the Ministry of Culture and the CySEC through the special funding program to support the film community. In recent years he has been working as a Script Doctor editing scripts and production folders.