The Chania Film Festival bids farewell to the great myth of cinema Ennio Morricone who passed away at the age of 91.

The Italian composer who loved cinema wrote, in addition to classical music, music for more than 500 films and TV series.

The award-winning composer received an honorary Oscar in 2007 for his overall contribution to the art of cinema. The second Oscar for original music was received in 2016 for the music of the film “Hateful 8”.

It will forever be in our memory with wonderful music, from “Good bad and ugly” to “Cinema Paradise”. 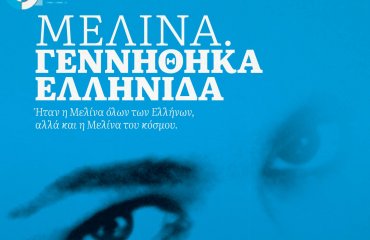 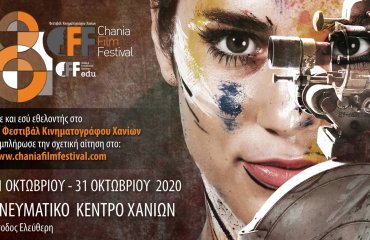 At the Chania Film Festival, the Deputy Minister of Education responsible for Higher Education Vassilis Digalakis – “A commendable effort that shows the level and culture of our city”