Rethymnon carries history. Venetian and Turkish decorations. A city with tradition. But there is another side of the city: the dark side. A journey to the darkest historical events, myths and legends of the city of Rethymno, on the island of Crete. For the first time in history, witnesses who lived and saw the events speak and narrate what they lived and saw. 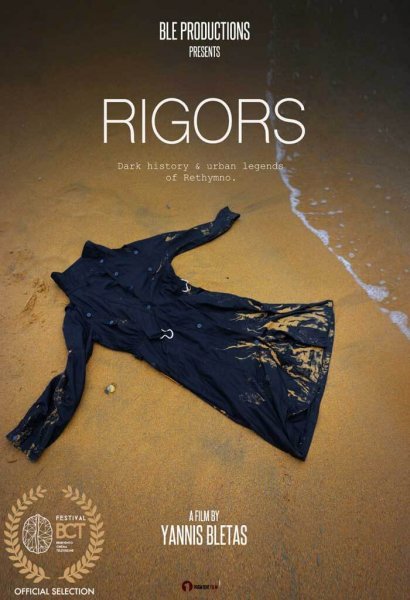 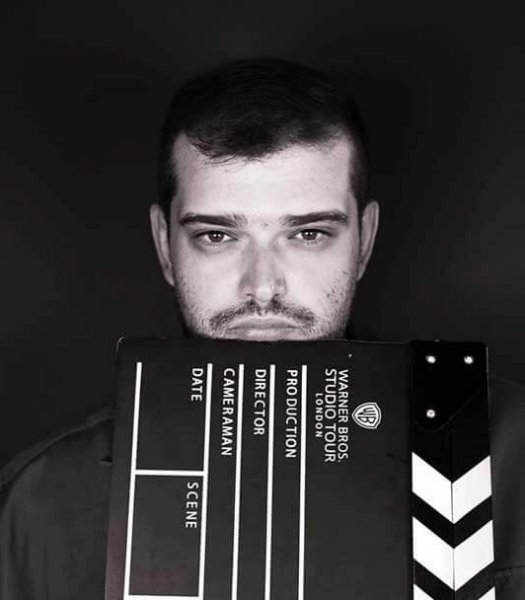 Giannis Bletas was born and raised in Kozani. He is a graduate of Greek Philology from the University of Crete in Rethymnon as well as from the Drama School of the Karolos Koun Art Theatre. Along with his studies, acting and writing plays, he began his involvement with cinema. She has attended film seminars at the London Film School.

In 2016, his first short film, 'The Umbrella', was screened online. The following year, the films 'The Journey' followed as well as 'The Gemista', the film that has already been honored with 9 awards in Greece and abroad: among others, the "Young Directors' Award" (Athens International Digital Film Festival, 2018), the Melbourne City Independent Film Festival 2018, etc. In 2018, it completed two more short films, the 'Armatoloi' and the 'Tama', while in December he creates his own production company "Ble Productions." In the summer of 2019 he created the short film "Turns".

In 2020, the short film "Dip" was released online, while in the same year filming for the documentary about people with disabilities began, titled "How to train an antihero."