Complaints to the Mayor / L'Ora Legale / It's The Law

In a Sicilian town, residents, outraged by the recent scandals and the indifference of the municipal authority, decide to elect a teacher who promises to fight corruption as mayor. But can they withstand so much legitimacy?

In a city of Sicily, the outraged by recent scandals and the indifference of the municipal authority residents, decide to elect a teacher for a mayor who promises to fight corruption. But can they stand such legality? 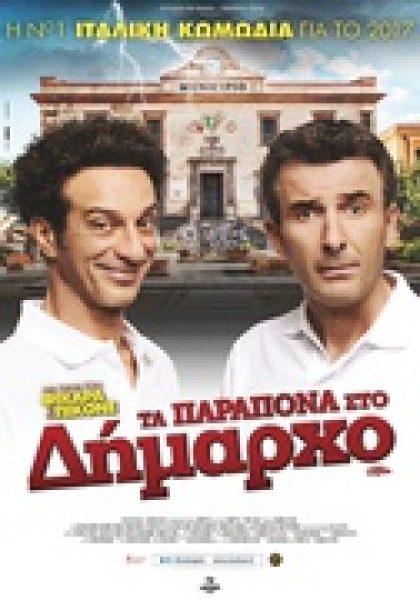