A long way off. Two thousand eight hundred and fifty-two kilometers between Brno and Diveyevo, between East and West, between father and son. Far away but so close. At the end of the summer holidays, Witt and his son, Grissa, embark on a long journey to Russia. As soon as they get into the car, the son puts on his headphones and the father sinks into the memories. The two of them still can't escape from each other. But there is one thing that can bring them together – a common quest. But what are they really looking for?

A great distance. Two thousand eight hundred fifty-two kilometres between Brno and Diveyevo, between the East and the West, between father and son. Far away, so close. At the end of summer holiday Vít and his son Grisha set off for a long journey to Russia. As soon as they get in the car, son puts his headset on and father immerses himself into memories. Still the two cannot escape one another. But there is one thing that can bring them close once again – a joint search. But what are they actually searching for? 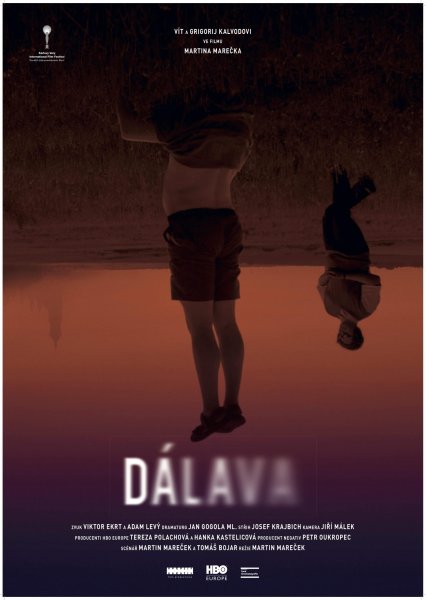 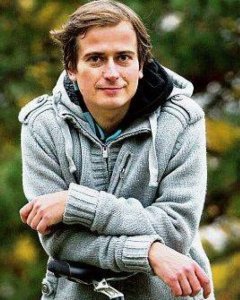