When Kakia feels trapped inside her own birthday party and decides to take a walk through an alley she's had years to visit, hanging out with someone who knew her better than anyone. 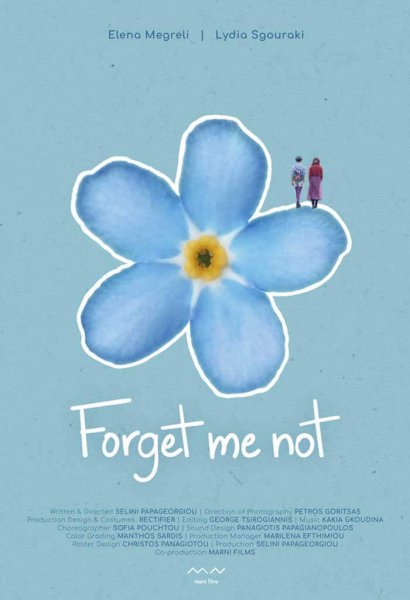 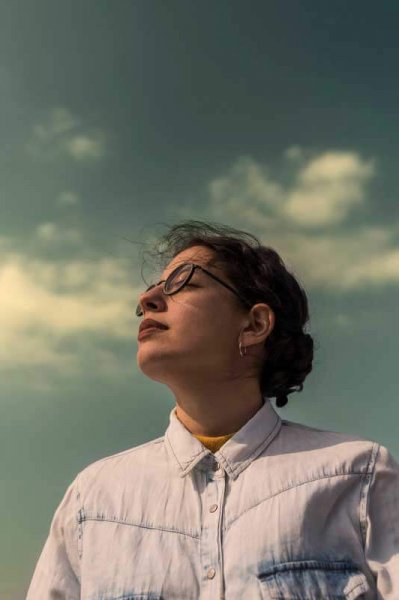 Selene Papageorgiou was born in Athens in 1991. He studied film at the Aristotle University of Thessaloniki and at the University of Saint-Denis in Paris.

He has worked as an Assistant Director and Script Supervisor in short films and tv series.

Her first screenplay for a feature film won first prize in a national screenplay competition. Don't Forget Me is her third short film.