With this “expansion” we arrive on April 21, the anniversary of the Dictatorship of the Colonels of 1967. For this reason, it was decided to enrich the tribute with new, rare material that is part of a separate section entitled “Reference to dictatorship”.

The connection with the previous sections is made with the film
“Face to Face”.
The film describes the social and spiritual situation of Greece on the eve of the dictatorship. The film, after its award in Thessaloniki, is invited to open the Festival of the New Cinema of Hier in France. When? The evening of April 21, ’67. Journalists run to Manthoulis, who makes statements against the junta. After that he can not return to Greece.

The program of the tribute is enriched with the following films:

In the show speak the exiled Greek directors Roviros Manthoulis and Nikos Koundouros.
It is screened for the first time in Greece
.

Two films with faces of the anti-dictatorial resistance in Paris

Melina Mercouri comes from Broadway and settles in Paris. Here he finds a cassette with songs by Mikis Theodorakis that he has secretly recorded in Greece. Melina in her apartment with the musicians rehearses the songs and translates them into French.

Mikis Theodorakis is released from the prison of Oropos and arrives in Paris. He settles in an apartment given to him by the record company he works with. The next day, with Georges Moustaki, he starts rehearsing for the songs he wrote in prison. The camera of Roviros Manthoulis is located and records the rehearsals.

The film belongs to the series “A country a music” and was shot before the junta fell in Greece. The camera watches Mikis Theodorakis on a tour of France while Fotis Mesthenaios, comes to Greece and with telephone orders of the director, who cannot return, records the Greek music. The film explores the roots of Mikis Theodorakis’ music by filming folk instrumentalists, Vassilis Tsitsanis, Sotiria Bellou, Domna Samiou and others.

The last film of Roviros Manthoulis with many autobiographical elements. The film chronicles the adventure of a film that did not manage to shoot during the dictatorship with Melina Mercouri. Manthoulis characterizes it as a film of exile. In his autobiography he writes: “In Lilly’s Story, in the “film of exile” that I shot, I found the opportunity, on some occasion, to put scenes from previous films that I had not had time to shoot!

The films of the tribute are screened online. olympiafestival. gr

The reason for the tribute was the re-publication of two books by Roviros Manthoulis:

-The two-volume autobiographical work “The World according to me”, by the Chania Film Festival and the publications Compass of the City (


–The book “Shadows on a white wall” that brings together the cinematic texts of R. Manthouli, from the Olympia International Film Festival for Children and Young People

The tribute will culminate in a discussion/meeting of his friends on Saturday, April 3 (6 p.m.).

The detailed presentation of the tribute on the website: 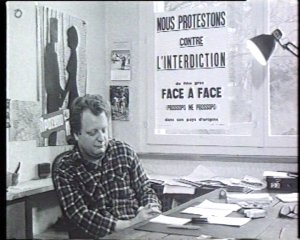 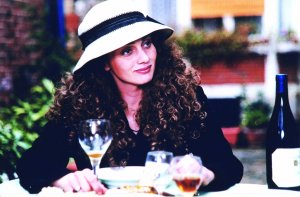 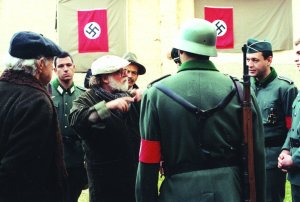 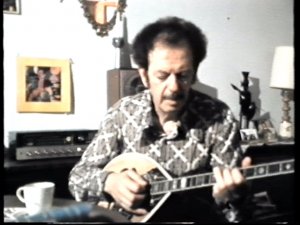 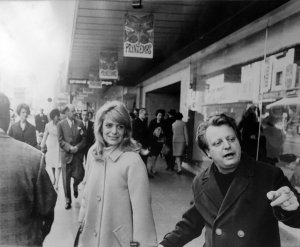