Invitation for the Premiere of the 7th Chania International Film Festival

The 7th Chania International Film Festival opens its gates on October 23rd. Admission to the premiere is FREE, with the presentation of the Entrance Ticket that will be received by the Secretariat of the Festival, at the Cultural Center of Chania, on Monday 21 and Tuesday 22 October from 10:00 a.m. to 20:00 p.m.

The iconic film Stella represented Greece at the Cannes Film Festival in May 1955, receiving favorable reviews, while in 1956 she won the Golden Globe, the Best Film Award of Hollywood foreign press correspondents, paving the way for director Michael Cacoyannis for great films and distinctions and her protagonist, Melina Mercouri for an international career. In 1960, he received the Best Film Award of the period 1955 – 1960, at the first Thessaloniki International Film Festival. The premiere took place in Greece on November 21, 1955. It was not only an artistic but also a great commercial success, since it “cut” 133,518 tickets in the three weeks of its first screening.

The Premiere of the Chania Film Festival, on October 23, 2019, at 8pm at the Cultural Center of Chania, will be attended by the award-winning actress Tatiana Papamoschou, who embodied Iphigenia in the great film of the same name by Michael Cacoyannis, while the “Michael Cacoyannis Foundation”, which is a supporter of the Festival, will be represented by its representatives.

See the detailed program of the screenings and other activities of the Festival at: www.chaniafilmfestival.com 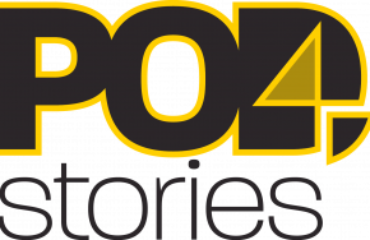