It is based on Zac's testimony of his personal experience with HIV. His interview with Kyriakos Hatzimichailidis was given in the context of the creation of the latter's oldest feature-length modular film, entitled Positive Stories and the subject of HIV. At that time, a very small excerpt of Zac's testimony was used. Now, the new film includes all the testimony of Zacharias Kostopoulos.

The film is based on Zak’s experience in living with HIV. His interview to Kyriakos Hatzimihailides was part of an older full-feature film, titled Positive Stories, about the HIV virus. At the time, only a small part of the interview was featured in the film; now, this new film includes the whole testimony of Zak Kostopoulos. 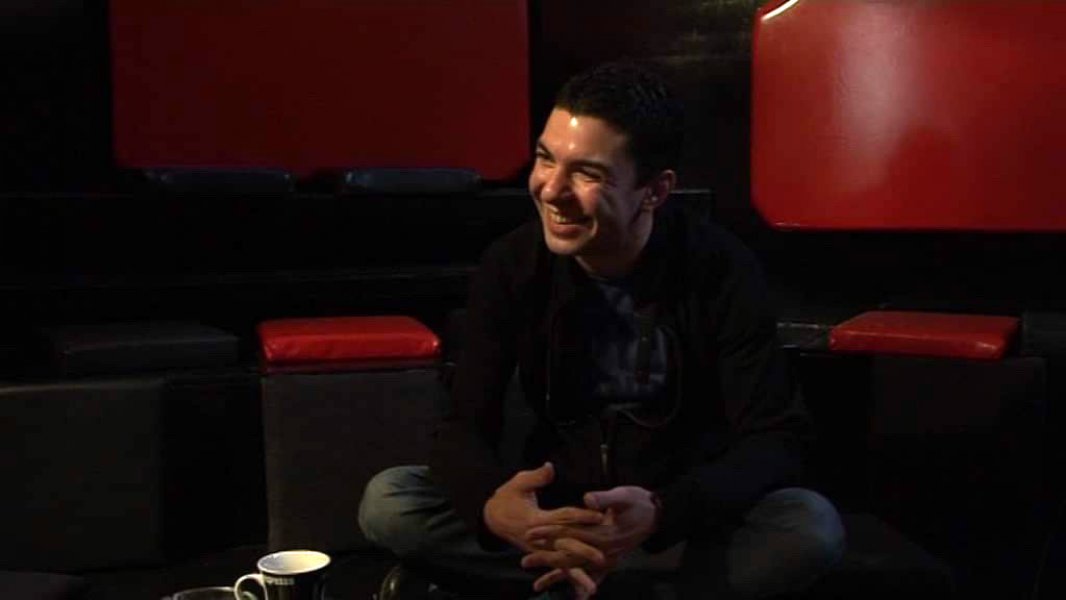