During a pandemic, a granddaughter has daily phone calls with her isolated grandmother. Until grandma stops answering. 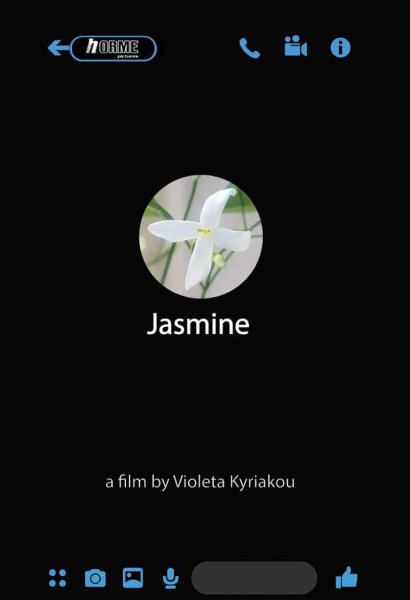 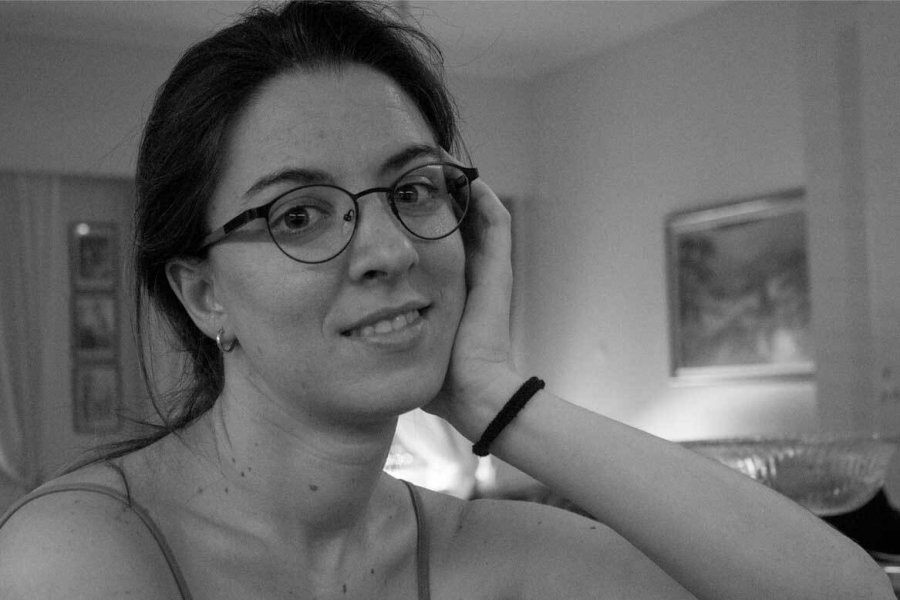 Violeta Kyriakou is a filmmaker, editor and photographer. He was born in Athens in 1991. She studied audiovisual arts at the Department of Arts, Sound and Image of the Ionian University and film directing at Horme Pictures, where she collaborates in her productions. Also followed by documentary seminars with Vasilis Loules. He worked in the theatre as a photographer. She now works in short-length film and documentary film productions as a cameraman and as a bounty.