As a funeral portrait of Fayum, the gaze of the Poet who "conceded in Art" "something half-seen, faces or lines" distinguishes with the niche of the eye the procession of souls in the niche of the Eye. Audiovisual epigram in memory. In vain. 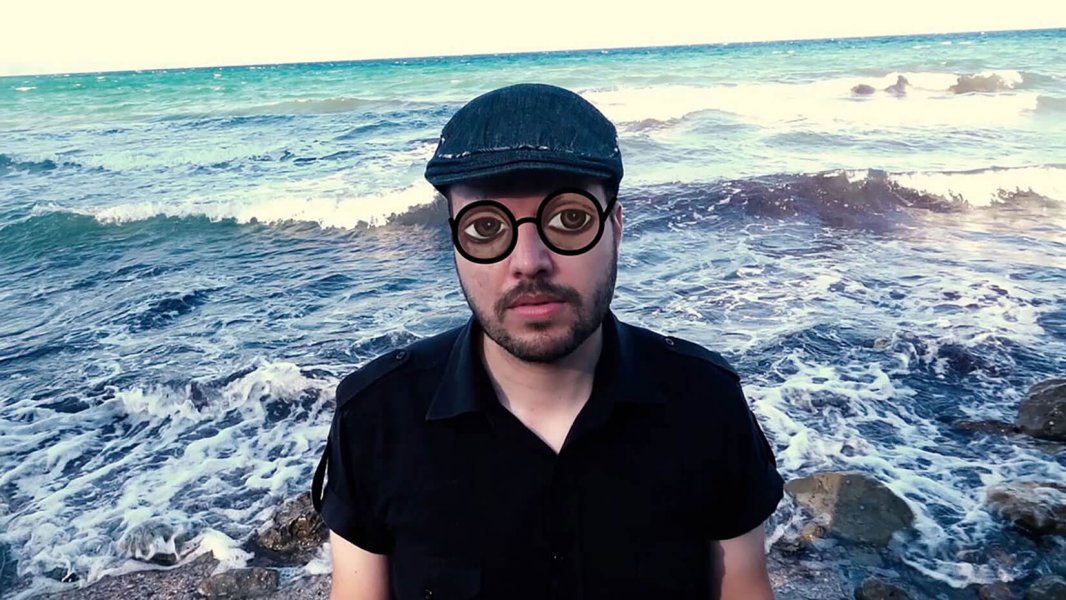 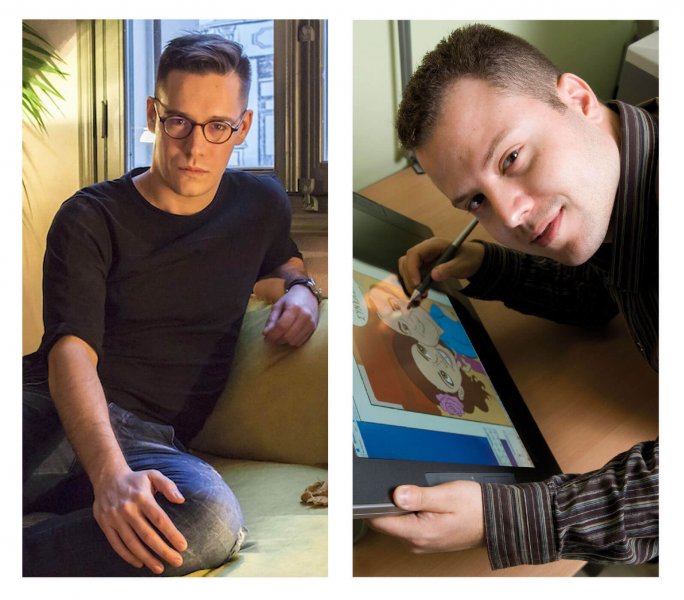 Panagiotis Kountouras is an honorary graduate of the Film Department (AUTh). His films "Unsung Heroes", "Wooden Box" and "Emoticon Man" have participated in dozens of festivals in Greece and abroad. His award-winning new film "IVAN" had its world premiere at the Leeds Film Festival (Oscar qualifying). He has directed more than 60 commercials, 120 television episodes and music videos for renowned artists (Gus G., Dimitris Maramis). He has served as a director's advisor to the transnational program EUFORIA in collaboration with the Thessaloniki International Film Festival, for which he created 15 educational documentary films, three of which won awards of the International Committee of the program. With the documentary series "My Name is not Refugee" (TV100), he participated as a director at the World Congress of Public Television (Input 2017). He was the head of film programs at Mandoulides School and was one of the 6 finalists at the Medea Awards 2018 for global innovation in the use of videos in education. He directed and presented the travel show "SELFIE" and continues by directing the TV documentary series "Footage With a Tail" in ERT2. He has been awarded by the Region of Central Macedonia as one of the most important young people in the field of Culture of Northern Greece (Money Show 2019). In 2020 and 2021, he participated in the Sarajevo Talents (by Berlinale Talents), in the directors summit program, mentored by the renowned Hungarian director Gyula Gazdag.

Aristarchos Papadaniel is an award-winning director and creator of animation. Author of the book "Greek Political Cartoon. The Serious Side of a "Funny" Art", creator of the foliage series "Pocket Cinema" and the poster book "A Comic artist on TV" (Syllipsis). Co-creator, together with the author Sophia Mantouvalou, of the first Greek educational animated series "A Letter A History" (Educational Radio and Television | Ministry of Education, ERT1) on the Greek alphabet and language, which evolves into an interactive learning environment (Medea Awards, Highly commended). His illustrations were published in magazines (Babel, Dancing, 9, PC Magazine) and were shown on television shows (The Apartment Building, A Month and Something, The X Factor). Keynote speaker in the biographical documentary series "From the Small to the Big" (Union of Screenwriters of Greece, Parliament Television) on great Greek cartoonists. Co-curator of the book "70 Years of Creating Greek Animations" (ASIFA Hellas - Greekanimation.com). Co-founder of the award-winning creative agency Syllipsis and founding member of the Hellenic Animation Association ASIFA Hellas. In 2020, within the framework of the Special Programme for the Support of the Film Community, his proposal for the creation of an animated short film entitled "The Song of Fates" (produced by Syllipsis) was selected to be funded by the Ministry of Culture and Sports (MINISTRY OF CULTURE) through the Greek Film Center (CYSEC).