Fourteen-year-old Frikke is a keen computer game player, but this one here hides an unexpected surprise: his protagonists are real children and animals whose lives were mysteriously loaded into the game's labyrinth. To play or not to play? Here's the question, especially when the fate of his loved ones is in danger in cyberspace...

Fourteen-year-old Frikke knows his way around computer games but this one has a shocking surprise: its protagonists are real kids and real animals whose lives are mysteriously uploaded into the game's labyrinth. To play or not to play is the question, especially when the fate of loved ones is at stake in the cyberworld... 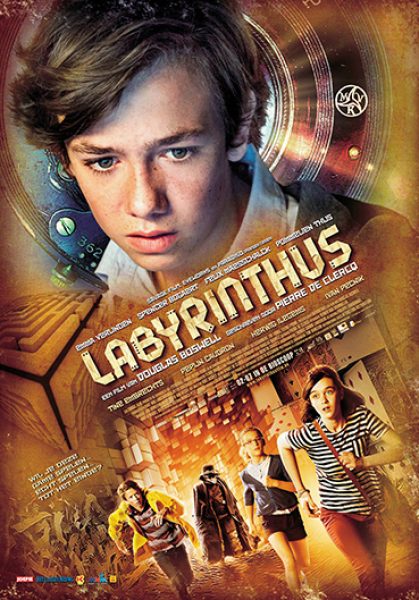