Marika... why be afraid

Marika ... why be afraid

During the 5th day of the Battle of Crete, on Saturday, May 24, 1941, three German soldiers passed through Kakopetros, a village near Chania. They approached the house of Antonis Loufardakis. Unnecessarily, they broke into the house and executed with their automatic weapons five women and a two-year-old child. The then five-year-old Marika, saw everything while she was hidden under a bed. 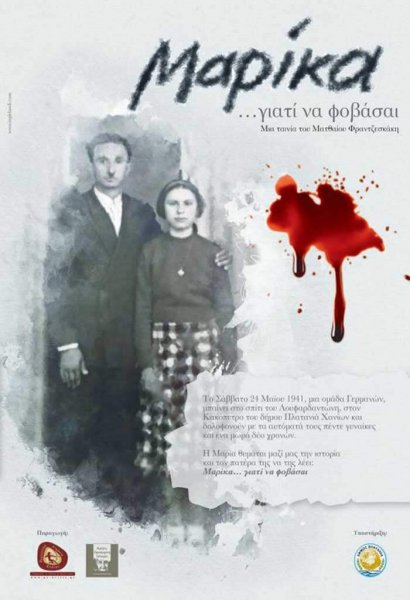 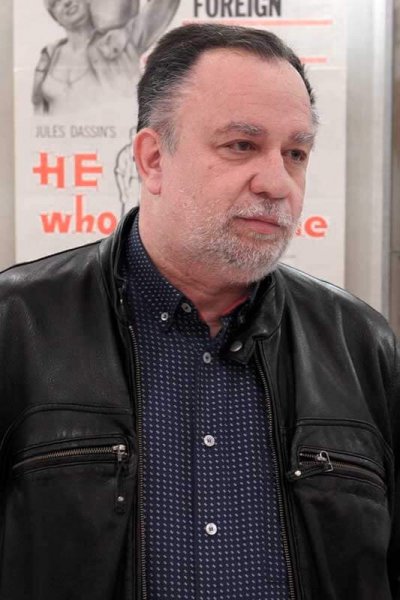 He was born in Chania where he grew up. He studied mathematics at the Aristotle University of Thessaloniki. He has done courses in journalism, in the management of cultural units, in cinema and in the administration of social economy institutions. Since 1995 he has taught in structures of formal and informal education. He has worked in print, radio and television. Since 2000 he has been involved in cinema and especially in its educational dimension. Since 2002 he directs the Cultural Society of Crete and the cultural newspaper "Compass of the City". For four years (135 shows) he was responsible for the design, editing and presentation of the show Visits to KYDON TV with meetings- interviews - portraits - documentaries.

He has co-written the screenplay for the documentary "Another Way Did Not Exist" directed and written by Stavros Psyllakis. He signs the creation of the documentary "Special School. Taste of Paradise."

He participated in the production of several documentaries, educational films as well as in the organization of dozens of events.

He is the director of the Chania Film Festival and the educational activity cine Learning.