New Yorker Joshua Weinstein takes us to the closed society of Brooklyn Orthodox Jews and tells the story of Menase, a widower who struggles not to lose custody of his son. The perspective that refers to a documentary combined with the sensitive themes of faith, devotion and fatherhood made it one of the top independent films of the previous year.

The New Yorker Joshua Wainstein takes us to the society of Brooklyn's Orthodox Jews and tells us the story of Menashe, a widow who fights not to lose his son's guardianship. The documentary-related perspective along with the sensitive issues of faith, dedication and paternity have made it one of the top independent films of the past year. 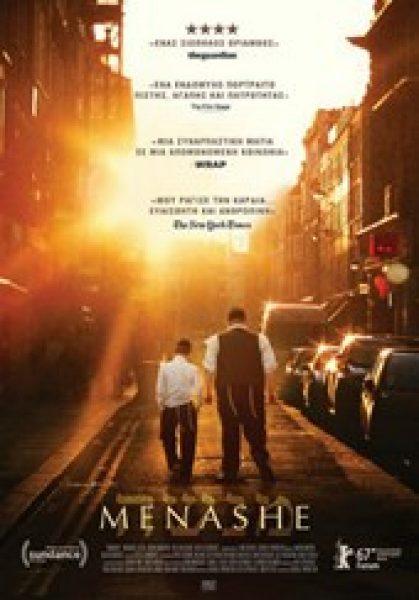