The history of the Autonomous Women's Group of Thessaloniki, 1985-1995 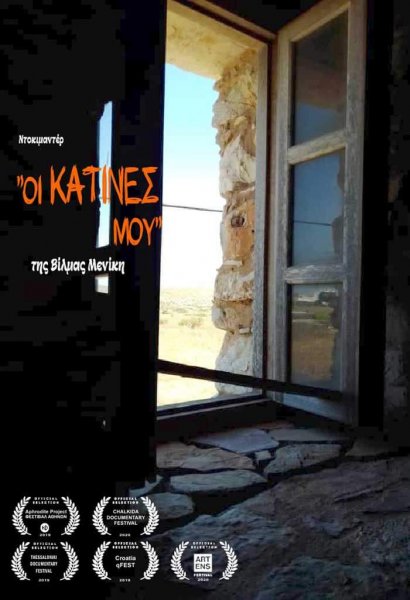 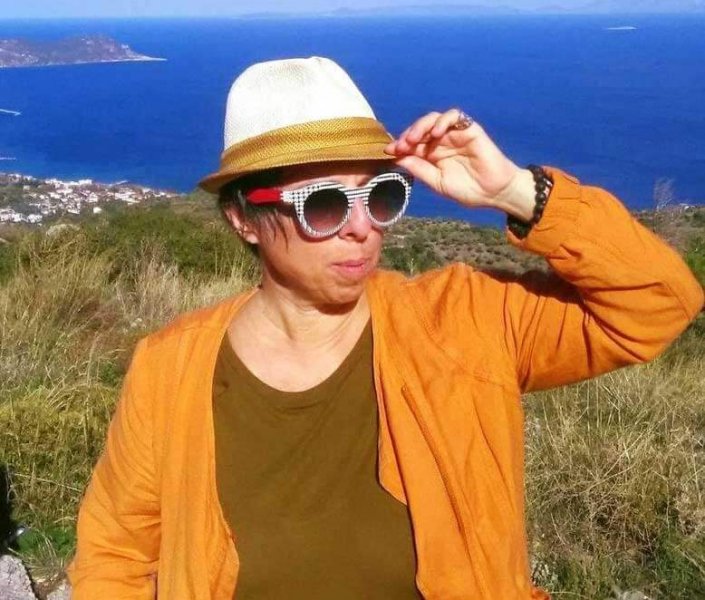 Vilma Meniki is a secondary school teacher, teacher in School Mediation and a gender researcher. She has been involved with the women's movement since she was 18 years old and believes that this fight for gender equality never stops.

He has been involved in the creation of videos about bullying, human rights and participated in documentaries about Ampelokipoi, an area of Athens. From 1985 until today, she publishes articles on gender equality, participates in research projects on gender issues, carries out programs at school on gender stereotypes and roles, organizes material and screenings in the context of the thematic week established in schools from 2015 -2019 on the topic of gender identity.