Jack has a brother, Gio, who has Down syndrome. As a child, Jack believed the tender lie his parents had told him, namely that Gio was a special child with superpowers. Now that he's about to go to high school, Jack no longer believes that his brother is a superhero, but he's almost ashamed of him, especially since he met Arianna.

As a kid, Jack was sure his brother Gio was a superhero with special powers, just like in the comics. Now that he is about to go to high school, Jack is aware that his brother has Down syndrome. Jack is almost ashamed of him now. When he meets Ana, his first love ever, Gio’s unpredictable behavior becomes a growing burden. Concerned about his status among his classmates, Jack conceals the fact that he has a brother. 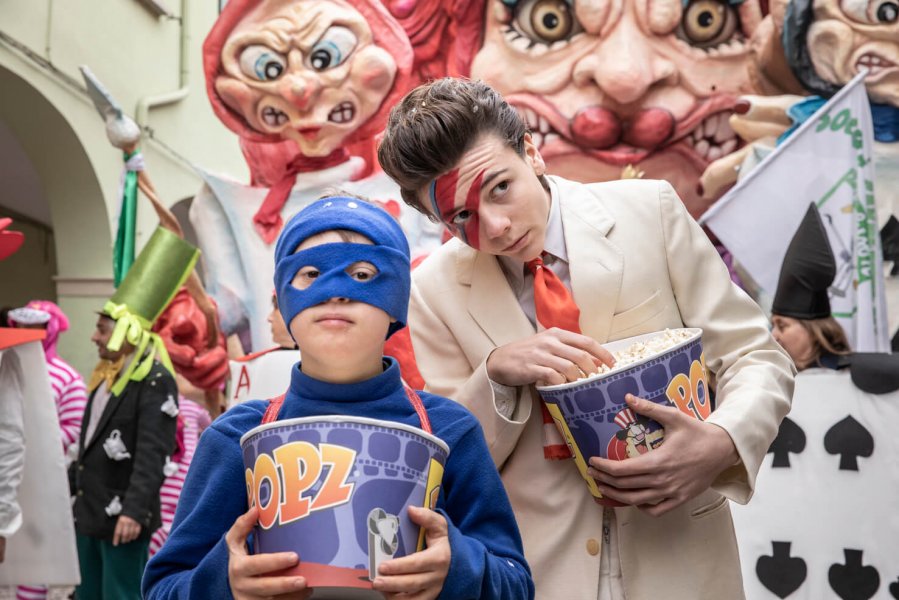