Pieces of life in the former Athens Airport, Elliniko, just before it became the casino. A couple at night in their car, a grandmother cleaning green beans, two passing gravediggers and other people seemingly unattached. Among them is a little boy, whose plane sticks to a towering palm tree. She will do anything to get him down. 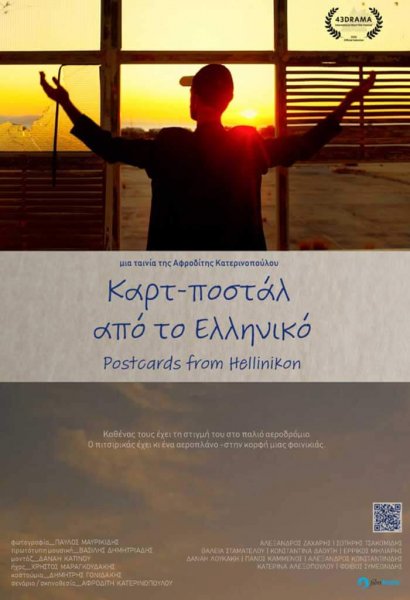 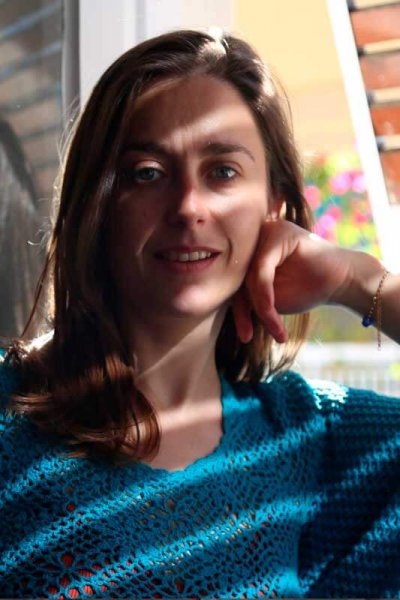 Aphrodite Katerinopoulou is studying directing and a member of filmArche in Berlin. Alongside her initial studies as a civil engineer, she attended acting, theatre and directing courses and did her internship in performances. He also attended film classes at POFPA (Cultural Group of Students of the University of Athens) and participated in short films in Athens and Berlin