Before it could heal the wounds of the decade-long economic tragedy, Greece was called upon to deal with the biggest health crisis in recent history. Against the backdrop of the broken public health system, the eminent protagonists of the pandemic management are entangled with the stories of its unsung heroes. 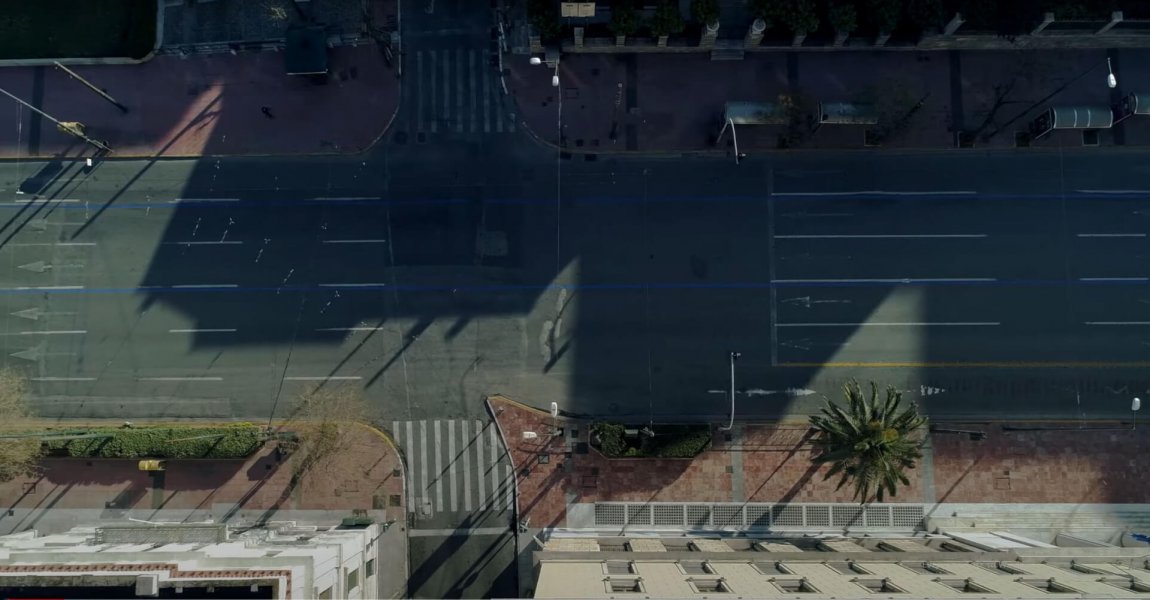 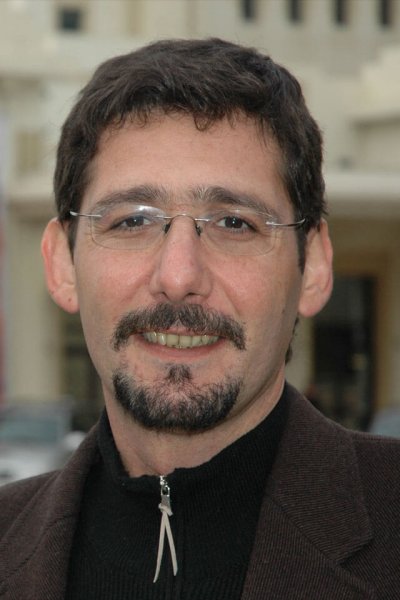 George Avgeropoulos is a Greek documentary filmmaker and journalist.

He was born in Athens in 1971. He studied journalism and worked as a war correspondent in Sarajevo, Croatia, Kosovo, Iraq and Afghanistan.

In 2000 he created the documentary series Exandas that was broadcasted on Greek television for 13 consecutive years. Documentaries of the series were screened by dozens of international networks and were distinguished in film festivals of various countries.

Today George Avgeropoulos collaborates mainly with networks abroad. In total he has signed more than 100 sociopolitical documentaries, shot in about 50 countries, and has been honored with more than 40 international awards and distinctions in film festivals around the world