Small that is the world / Small World

Irene and Maria, two dresses, Manos, two lightsabers, a power outage, an artist with confidence, the sugar that is finished and a world that is too small to lose one's friends.

Irini and Maria, two dresses, Manos, two lightsabers, a blackout, an artist with a grate self-estem, no sugar left and a world that is too small to lose your friends. 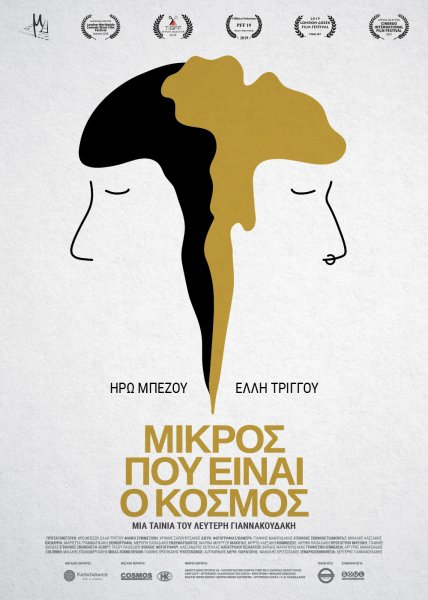 Lefteris Giannakoudakis was born in Heraklion. He is a writer, screenwriter and director, holder of a master's degree in Creative Writing. He has written the following books: Shadow, Kastaniotis, 2017, The Ghosts of December, Metaichmio, 2012, The Creative Writing in primary school, (along with Aspasia Vasilaki) Kedros, 2009, Lost objects, ESTIA Bookstore, 2006, Run, fly, knock on the glass, Ellinika Grammata, 2000. He has directed the films: Little That is the World, 2018 and HOME, 2016, while he has written the screenplays for the films Manakia, Antholia (feature length in the Development stadium), Little who is the world, Kokkalas, HOME and Cyclops2.

Lefteris Giannakoudakis was born in Heraklion. He is a director, book and script writer and he has a Master's Degree in "Creative Writing". He has published several books and he has directed short and feature films as: Antholia, Manakia, Small World, Home and more. 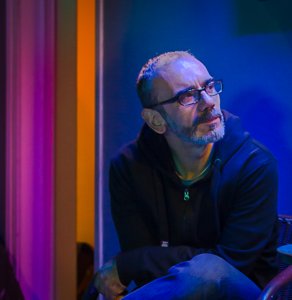