A veterinarian is called to an isolated farm in the Greek province to examine the mysterious death of a ram. After careful examination of the animal, he informs, without a second thought, the owner of the farm that his animals should be killed, since the disease appears to be infectious. As the vet prepares to leave, a strong storm forces him to spend the night on the farm. 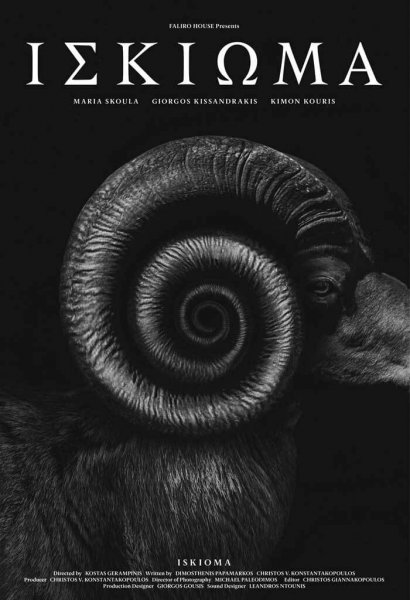 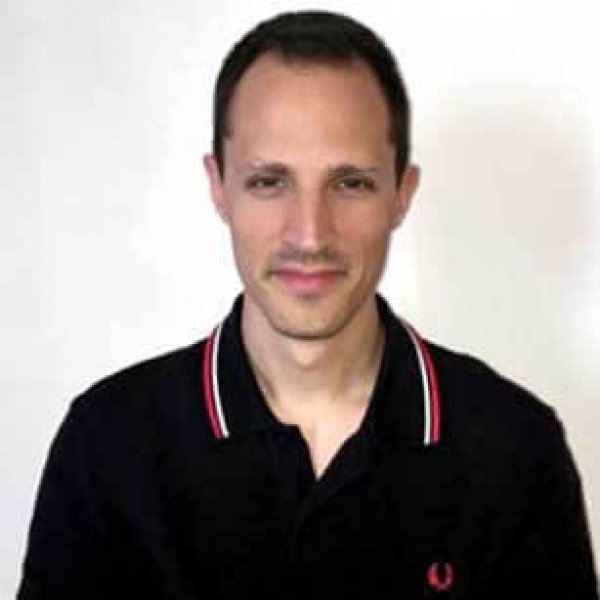 He was born in Athens in 1984. He graduated from the Department of Communication and Mass Media of the University of Athens and received his Master's degree in cinema from the London Film School. He has directed the short films "Iceberg", "Invisible" and "Shadow", which have been screened and awarded at international festivals.

The feature film "Five Murders Without Cause" and the crime series "10 Bullets", the first Greek television project that took part in an international educational program (MIDPOINT TV Launch 2017), an international television market (MIPTV Canneseries In Development 2019), and the first to receive development funding from the Creative Europe Media program, are in the process of being developed. His new short film titled "Cleaner" is currently in pre-production.