Spetses '21: At the Crossroads of History

Spetses '21: At the Crossroads of History

On the eve of the 200th anniversary of the revolution of 1821, the people of Spetses meet and converse, conveying to us the versions of history as it has survived through oral tradition, but also as it is rewritten through the continuous and thorough study of the evidence. 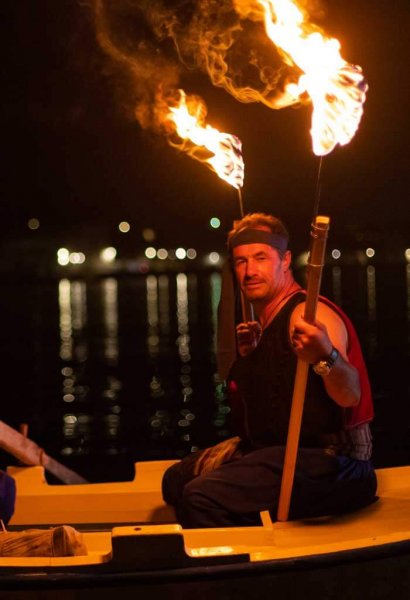 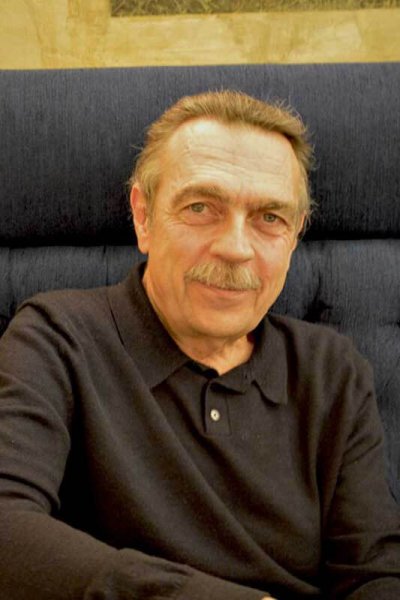 Panos Thomaidis is a director, producer, co-founder and executive of the independent audiovisual production company PATH, based in Athens.

An experienced professional, he has worked since his youth in the audiovisual industry, in film, television, advertising and new media, but also in the sectors of primary and secondary production, in the field of marketing and communication in Greece and the USA.

He held executive positions, such as those of Business Development Manager or Post Production Department Manager at Movielab S.A., a company of spot JWT Athens group, corporate communication and marketing consultant in small and medium-sized enterprises, as well as strategic planning and modernization consultant in audiovisual sector enterprises.