The Anne Walberg is well known in the world of perfumery. She creates perfumes and sells her incredible talent in any kind of business. She is a diva, selfish, with a strong temperament. Guillaume is her new chauffeur and the only one who is not afraid to oppose her. Undoubtedly this is the reason why the Anne does not fire him. 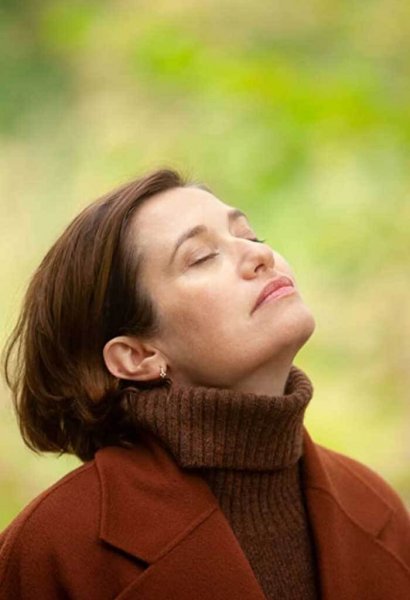 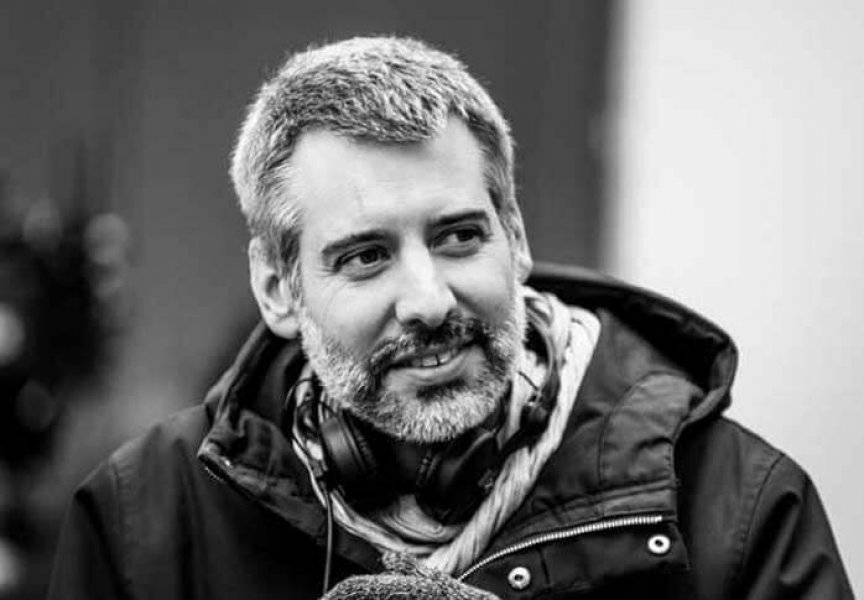 Grégory Magne, raised in Burgundy, crossed the Atlantic in 2007 with a 6.5-meter sailboat, with no means of communication. He records his everyday life with a camera, creating his first film Vingt-quatre heures par jour de mer. Since then he has been moving between documentary and fiction, between screenplay and directing. In 2012 he wrote and directed with Stéphane Viard his first feature film L'Air de Rien. With this film, the audience discovers Grégory Montel in his first role. In 2018 he directs his second feature film Les parfums, with the same actor and Emmanuelle Devos, Gustave Kervern, Sergi Lopez.