The Battle of Nafpaktos

The Battle of Nafpaktos

16th century. The unstoppable Ottoman fleet conquers one after the other the areas around the Mediterranean, causing concern in the Western world. When Cyprus falls in 1570, the glass overflows. Thus, on October 7, 1571, the divided Christian forces of Europe united under the Pope to halt the course of the Ottomans in a war that remained in history: the naval battle of Nafpaktos. 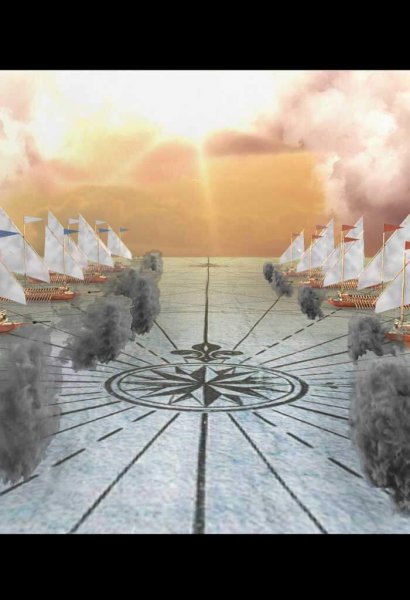