Hippies from all over the world live on the beach for years, staying inside the caves of the rock. The Cretan society has accepted them. The summer of love will end abruptly, but between Hypatia and Harry there are still open accounts. 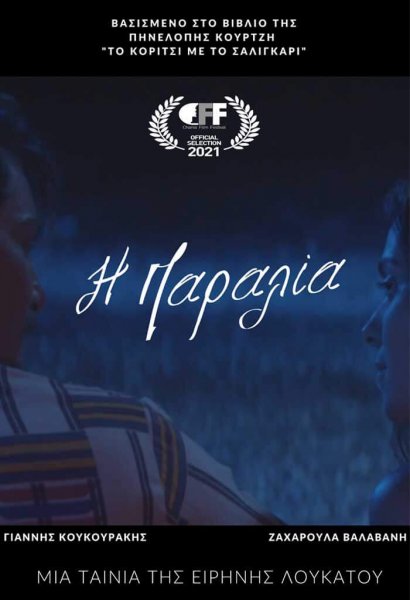 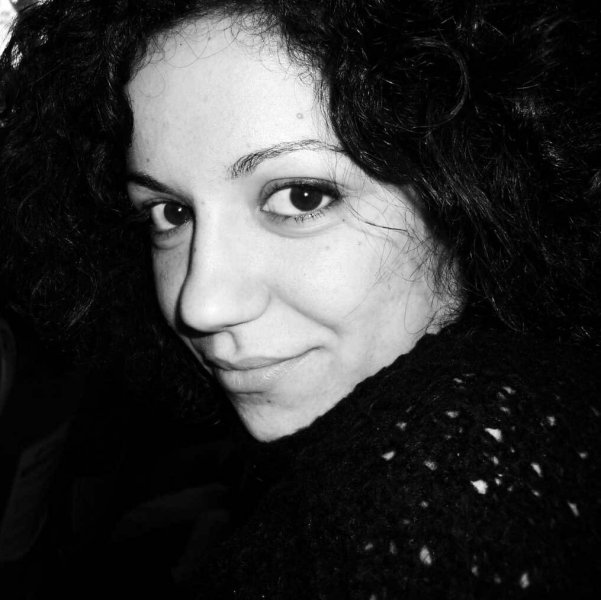 Irene Loukatou was born in Athens and comes from Lixouri, Cephalonia. She graduated from the Department of Translation and Interpretation of the Ionian University specializing in the translation of literary texts (languages English, German). She then completed her postgraduate studies at the University of Bristol in Great Britain (MA in Film and TV Production) with a major in directing and writing.

He has directed entertainment shows for TV channels, promotional videos and online cooking shows. He has also worked as an Assistant Director in tv series in Cyprus and Greece, as well as in various entertainment shows, shows and tv games.

He has written the screenplay for the feature film "Luna Bar" directed by Spyros Michalopoulos, three plays, two short screenplays, several short stories and fairy tales for adults and children. In 2013, her one-act play titled "ENA", directed by Spyros Michalopoulos, with Leda Matsaggou and Thymios Koukios, was staged at the Roes Theatre. The same work was awarded in December 2017, by the Hellenic Screenwriters' Union at the Michael Cacoyannis Foundation with the '1st Prize for Theatrical One-Act Work'.

He is a member of the Society of Greek Directors and the Greek Screenwriters' Union.