On the Balkan front (Serbia, Bulgaria, Greece, Turkey) during the Great War, events unknown to the general public took place, which played an important role in the evolution of the war and the formation of the final result. Stories of boldness and bravery that were recorded as legends by the first aviators of the warring sides. 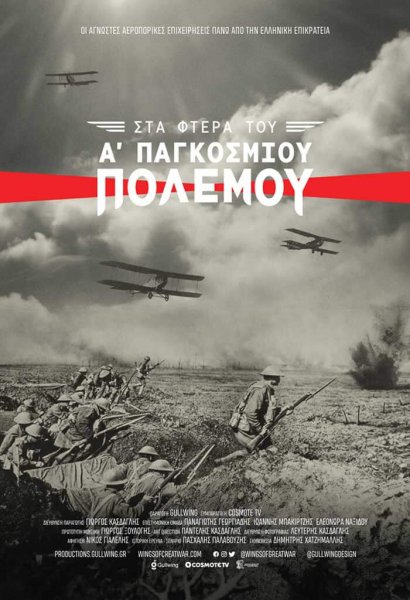 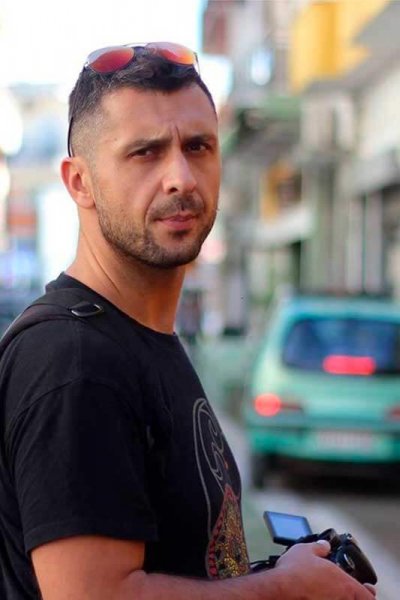 Dimitris Hadjimallis was born in Germany and grew up in Eleftheroupoli, Kavala. He studied television and film in Thessaloniki, where he worked for several years.

He has collaborated with television stations nationwide and with international satellite networks, in television productions and broadcasts, as well as in news reporting. In recent years he has been working in television stations in Kavala and has signed dozens of television productions and broadcasts, as a cameraman, editor and telescope. Among other things, he has directed speeches by political leaders and directed final matches of the Greek LOL (League of Legend).