A young and ambitious shopkeeper in the center of Athens seems to have aspirations and dreams for a rich life. But all his efforts and dreams are at stake from the economic crisis that is coming. 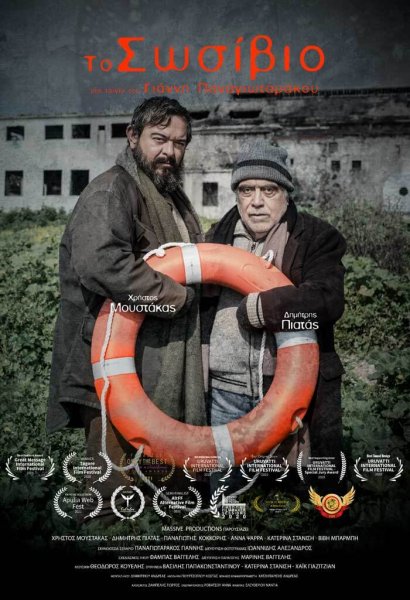 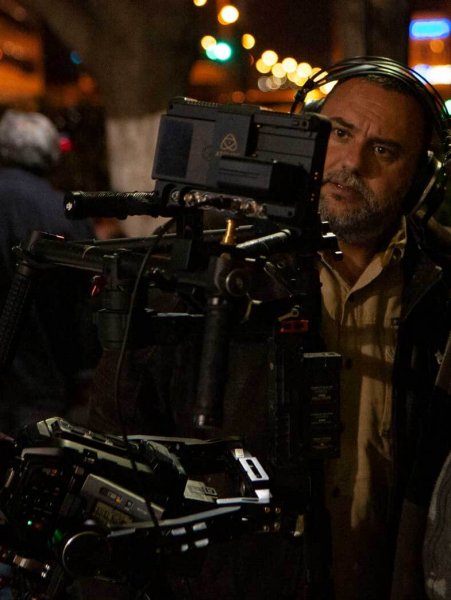 Yiannis Panagiotarakos was born and lives in Drapetsona. He studied directing at the "Stavrakos" Film Schools in Athens. For about over two decades on TV channels. He was the co-founder of "Reality", a successful company in the field of radio, video, advertising, post-production and the internet.

He has worked as an assistant director and filmmaker in many documentaries, music video clips and commercials. He has also participated in the creation of TV spots and programs on behalf of large companies and the church of Greece. His works include ethnographic films, documentaries about minority communities in the Middle East (Iranian Yaresan, Naqab Bedouin, Mandaeans Interculturalists, etc.) that have been presented at festivals and screenings in Athens, Rome, New York, Dennison Ohio, Exeter UK, Edinburgh, Istanbul, Doha Qatar and Seville. "The Life jacket" so far the film has won over 15 international awards.