Six years of observing the life of stray dogs in the center of Athens and the people who care for them. 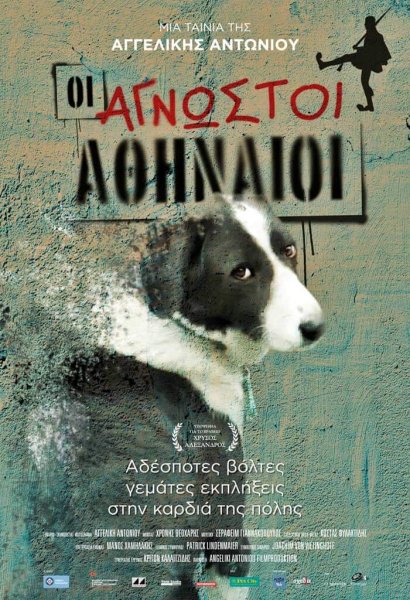 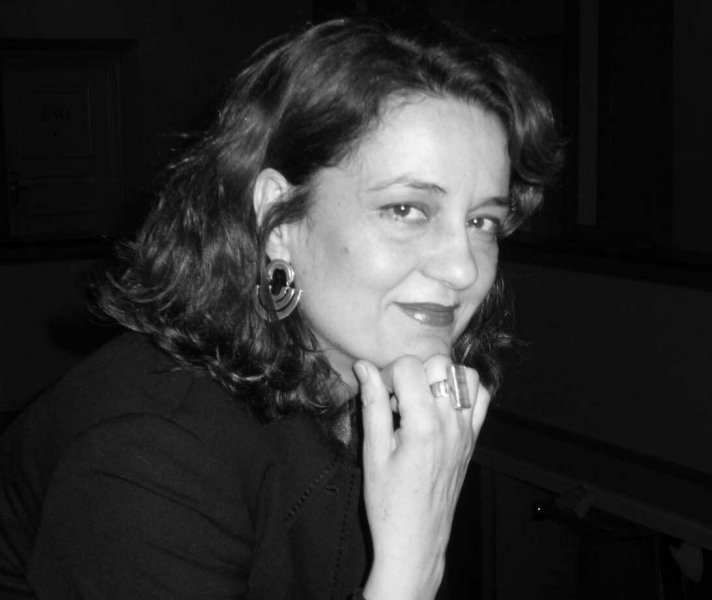 Director, screenwriter, producer. He studied Architecture in Greece (AUTh) and directing at the DFFB (German Film and Television Academy in Berlin). He lives and works between Athens and Berlin, a transnationality that is often reflected in its themes and terms of production. He has directed short films, feature films and documentaries. Her films have been competed and awarded at international festivals (Locarno, Moscow, Palmsprings, Montreal, San Francisco, Thessaloniki, Montpellier, Göteborg, Oslo, etc.) Her award-winning film Eduart, participated in more than 50 international festivals, was nominated for the 2007 European Awards and as Greece's nomination for an Academy Award for Best Foreign Language Film in 2008. Her films have been distributed in Greece and abroad.