Theo stays by the sidelines. He enjoys isolation. He chooses to live in his own, distinct rhythm. She dreams of finding the same man. 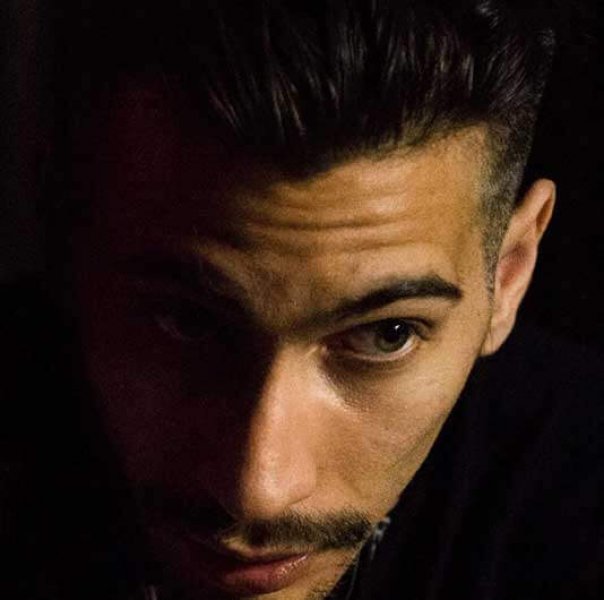 Christos Karteris is a director, screenwriter and editor. He was born in 1989 and lives in Athens. He is a graduate of drama school and has attended film seminars.

He has directed three short films with participations in international and domestic festivals. His last short film "Theo, my neighbor" won the "Documentary Award" at the 43rd Short Film Festival in Drama in September 2020 and the "Short Documentary Film Award" from the Greek Film Academy at the12a Iris Awards in June 2021.

He has also directed documentary episodes for Greek television and music videos.