Theocharis, an old and lonely man, resorts every night to the hospital to spend the night on the benches and chairs of the outpatient clinics. Every morning he returns to his home, where his only companion is his cat and his memories. 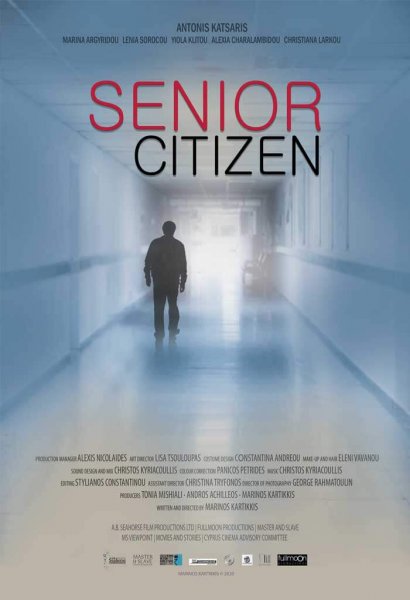 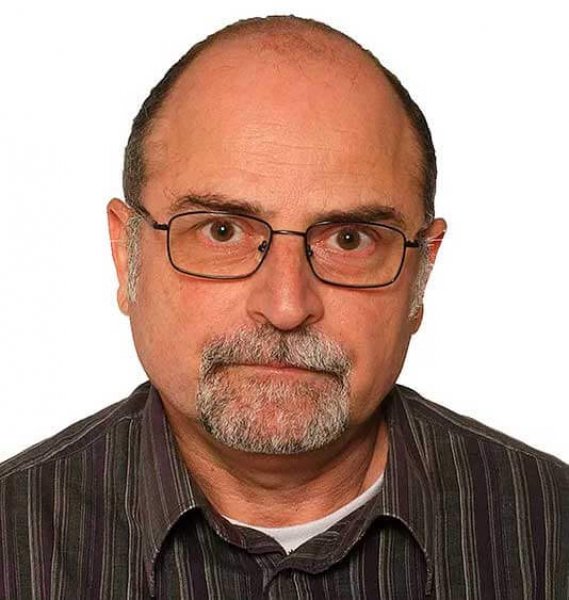 He was born in Limassol in 1963. He studied Fine Arts at the University of California in Los Angeles (Bachelor of Arts, Honors) and at the Universidad Complutense in Madrid with a scholarship from the Spanish government and cinema at the London International Film School. He has twelve solo painting exhibitions to his credit, participations in several group exhibitions, television shows, three short films and four feature films of fiction.

His first feature film HONEY AND WINE (2006) has been awarded the best film award at the 9th Panorama of Independent Cinema of Thessaloniki and represented Cyprus in many European Film festivals. A similar course was followed by his second film FROM MIRACLE (2010) which was screened in several international festivals. His film FAMILY MEMBER (2015) has been screened in international festivals with great success (photo award at the London Greek Film Festival). He has taught art in secondary education and continues to be involved in both painting and film.