Through the Glass, Three Acts

Through the Glass, Three Acts

In the spring of 2020, during the first lockdown in Greece, the administration and staff of a nursing home in the northern suburbs of Athens, wanting to rule out the possibility of infection with the Covid-19 disease, decided to spend the quarantine inside the unit. 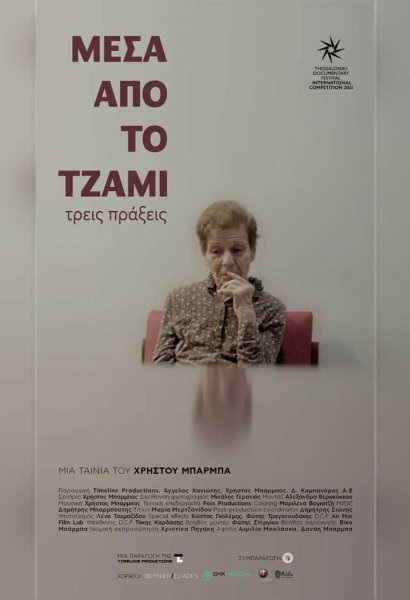 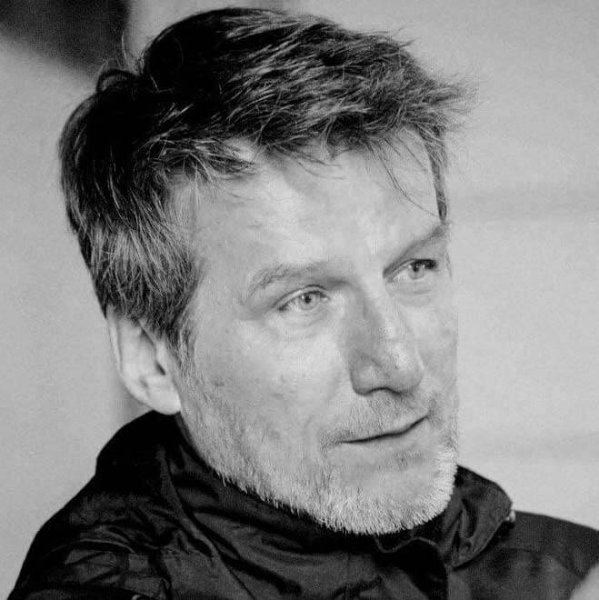 Christos Barbas was born and raised in Greece. He studied Film and Communications at the Sorbonne University. He worked as an assistant professor at D.E.R.C.A.V. (Paris III) and was a special collaborator and director for the C.N.R.S. and the I.R.H.T. in France.

He has created audiovisual content for the Ministry of Education, the Ministry of Culture and Sports as well as for scientific institutions, such as DEMOKRITOS, the Institute of Technology and Computers and the Observatory of Athens.

The cultural show "Pandemonium" (ERT), the television program "el cultute.gr" (NET) as well as the television series of musical documentaries "The Musicians of the World" (ERT) are under his direction. He is the director and producer of the tv show "Beautiful as Greeks" (ERT).