Many times recklessness such as attention to the mobile, non-observance of safety rules and reckless drinking of alcohol lead to fatal accidents. Accidents that can make you traumatic and disabled or even cost your own life. Time doesn't turn back and we should all think about this well before we get behind the wheel in our hands.

Often recklessness such as attention to the cell phone, non-compliance with safety rules and improvident drinking lead to fatal accidents. Accidents that can even cost your own life. Time never comes back and that's what we all have to think well before we get the handlebar in our hands. 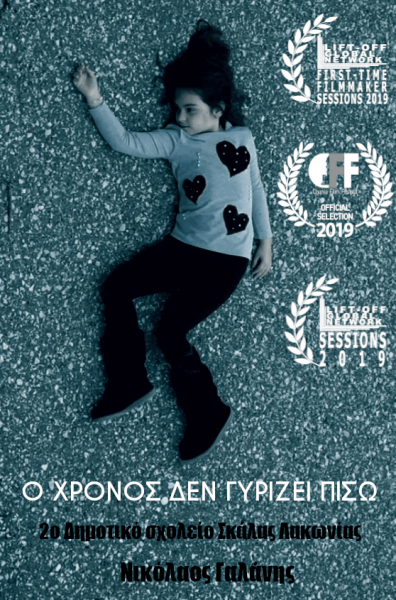 Nikos Galanis is a teacher with a lot of fun who takes his camera, his students become small actors and with the films they create they send important social messages. Together with his students they have created the films: First Train, SOSibio, Ah, Ah, Afto the au, All the things that unite us and Time does not turn back. His films have won distinctions in student competitions and have participated in film festivals in Greece and abroad.

Nikos Galanis is a teacher that has created with his students many short films with important social messages. All together have created the short films: First train, SOSivio, Ah, Ah, Ayto the one, All that unites us and Time never comes back. Many of these films have participated and have been awarded in film festivals in Greece and abroad. 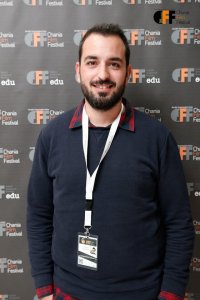