Tribute of the 7th Chania International Film Festival
"I The Other! Me As Another! I The Other"

Defining the concept of 'minority' is a difficult task. Various definitions have been formulated internationally but so far none have been universally accepted. More than a hundred definitions have been given but without any convergence of views. Among other things, the definition given by the UN as "groups of a population which have and wish to preserve national, religious or linguistic traditions or characteristics clearly different from those of the rest of the population is considered representative. These minorities should include a number of individuals sufficient in themselves to preserve such traditions and characteristics and should be loyal to the state of which they are citizens."

This reality will be approached through the tribute titled "I The Other! Me As Another! I The Other"

See the program of the tribute 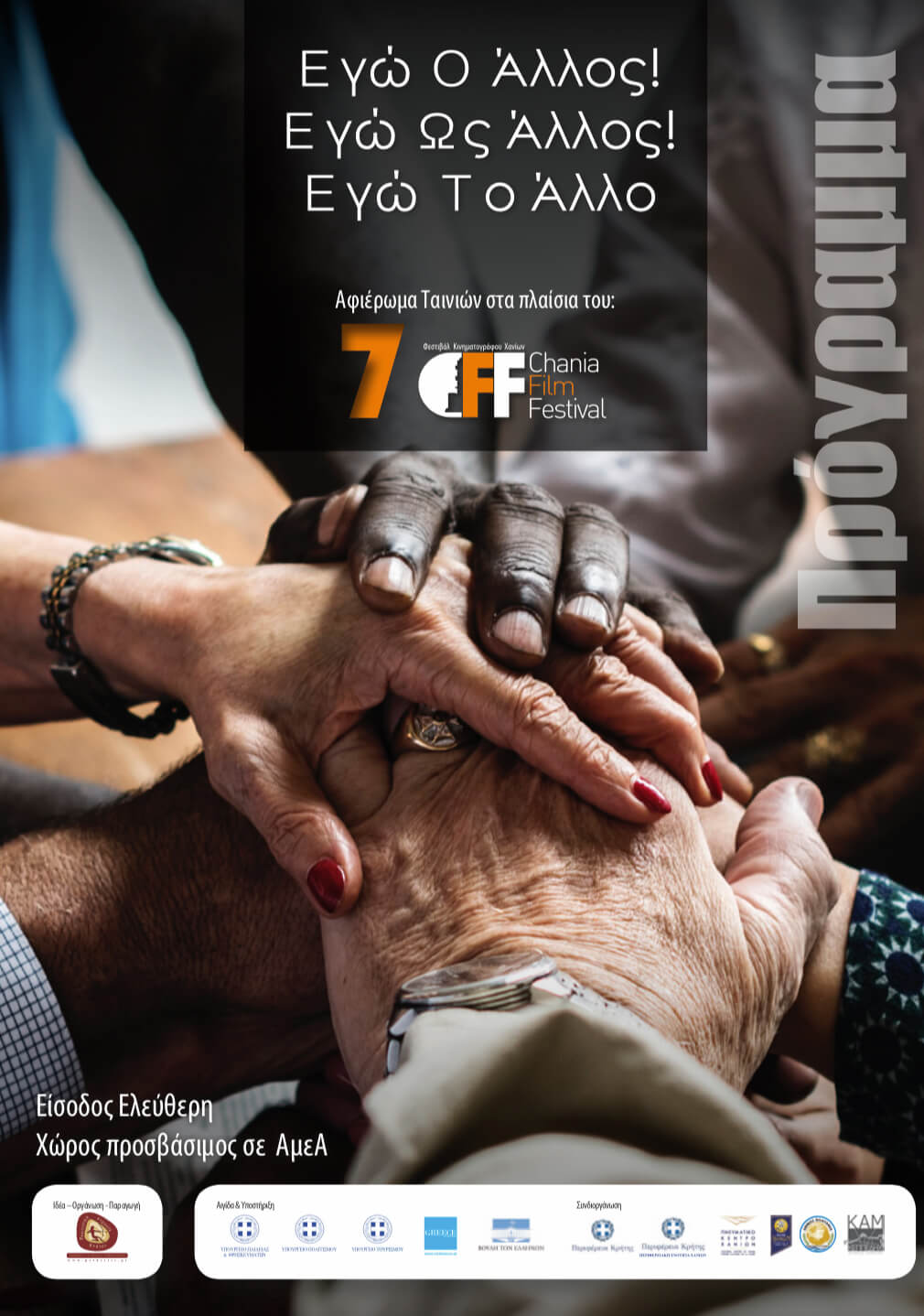