We will not sell our future

Garyfallia and Dimitra, two teenage girls, live in Halkidiki, threatened with environmental destruction unprecedented by the construction of an open gold mining mine. Experiencing intensely the dispute over the mine and the economic crisis, the two girls, with innocence and dynamism, decide to fight for their future.

Dimitra and Garyfallia, two teenage girls are living in the region of Halkidiki. When an open-air gold mining project threatens unprecedented environmental disaster, the two girls are drastically propelled into adult life. Plunged into the heart of the conflict and the Greek financial crisis, they decide to fight for their future. 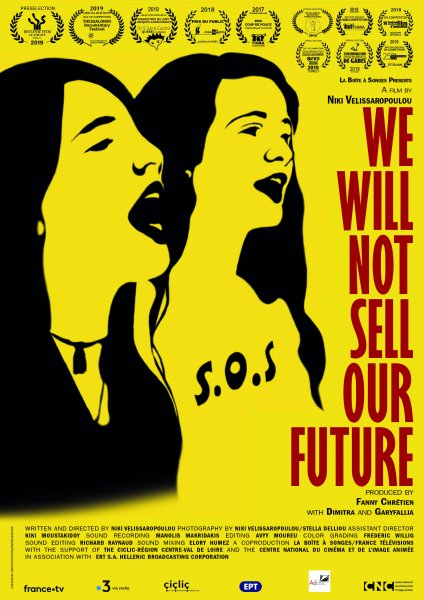 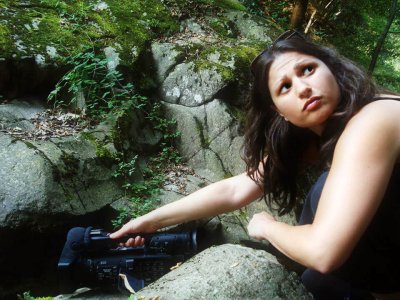