Y1 – In the Silence of the Seabed

Y1 – In the Silence of the Seabed

14.09.1943: The legendary Greek submarine Y1 - L. Katsonis is submerged north of Skiathos by the German antisubmarine UJ 2101.
75 years later, with the support of P. Navy, the submarine is filmed for the first time in the 253 m, presenting the human stories woven around it. 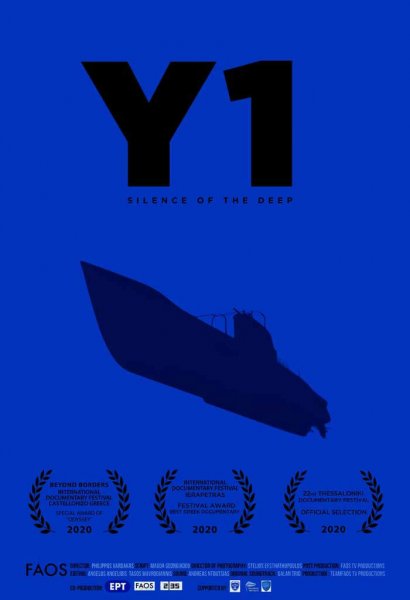 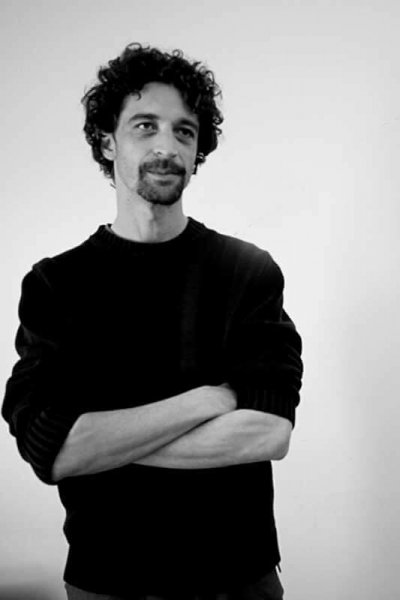 Philippos Vardakas holds a bachelor's degree in Media Studies (University of Sussex, Brighton, UK) and a Master's degree in Creative Documentary (Pompeu Fabra University, Barcelona, Spain). He began his professional career as a research journalist for ERT. After his master's degree, he lived in Barcelona for ten years where he dealt with all kinds of audiovisual productions. He worked as an audio engineer, camera operator, drone pilot, editor and on special effects until he was involved in directing. He has worked in fiction films, documentaries, advertising and news production. He is now an independent director and producer in Athens.