On August 4, 2020 at 18:10 there was a deadly explosion in the Lebanese capital. Over 200 innocent civilians were killed either in their homes or in their cars. Amid all this, the tragedy of a small community of Beirut Greeks. 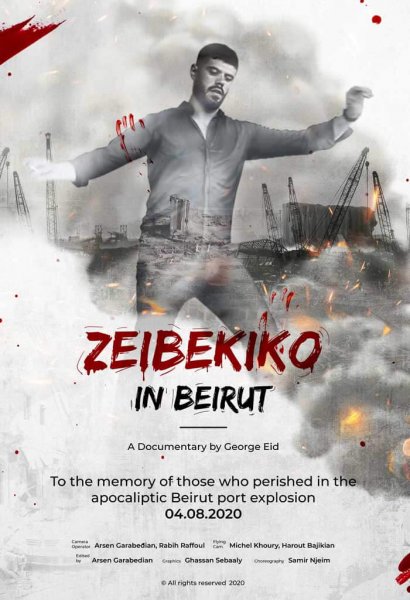 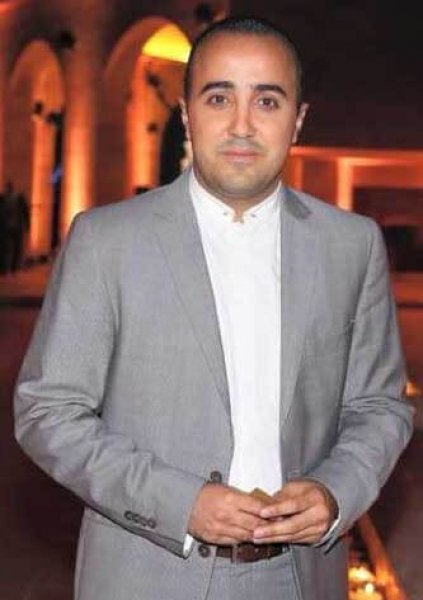 George Eid is an international, multilingual (Arabic, English, French, German, Greek) correspondent and documentary producer. He has worked on various shows, Voice of Lebanon and Sky News Arabia (Abu Dhabi), where he referred to humanitarian and socio-political events, while it is known that he "touched" taboos and sensitive issues. In 2007, he received the Said Akl Award. In 2011, he was voted during a live vote by the world, as one of the three best journalists in Lebanon, on the VDL station (100.5 FM). He was among the first groups to enter Aleppo, as a reporter with Sky news Arabia in 2012, to cover syria's war from a humanitarian perspective. He holds a master's degree in Marketing Media and Management, from Sorbonne IV in 2014. Today, he is deputy editor/senior correspondent for MTV News Lebanon. He is also a university lecturer at Notre Dame University as well as an instructor/consultant in communication/media and journalism.