КОНЕЦ И НАЧАЛО / End and Beginning or The Crossroads (1963)

КОНЕЦ И НАЧАЛО / End and Beginning or The Crossroads (1963)

"End and Beginning" or "The Crossroads" is the most important film about The Second World War in Greece. It is a Soviet film, by Greek filmmakers, inspired by the Battle of Crete. Directed by Manos Zacharias and written by Giorgos Sevastikoglou, the film Конец и начало/ The End and the Beginning was filmed in 1963, in the Crimea of the -then- Soviet Union. Starring Aleksandr Safronov, Natalya Klimova, Gennadi Voropayev and Oleg Khabalov. The music is by Nikolay Karetnikov and the excellent, black and white photography by Aleksandr Kharitonov, which in some scenes touches the top of an artistic creation.

The film was shot in the Studios of
Moss film
, while the exterior shooting took place in Crimea, because the place looked like a Greek landscape, with the same greenery, with olives and cypresses. The Director tried to represent the space as faithfully as possible. In a small role, he appears as an officer himself, in the bombing of a camp.

Manos Zacharias will say that he dealt with the war in Crete, because in Crete the war for Greece ended, while the Director and Professor of the Moscow Film Institute, Michael Roma, among others, will say: "They gave us a film that presents the events of popular resistance in this part of the Mediterranean, realistically. A film of astonishing plausibility. Full of patriotism and love for Greece. The Greek people emerge beautiful and full of greatness and bravery."

The case:World War II. The Germans land in Crete. The Cretan people resist, the allied troops leave for Egypt. The events are recorded by the adventure of a motley group of people, who came across in the chaos of war. A military doctor with his Cretan-girl as his assistant, a communist who escaped, the gendarmerie who chases after him, the soldier who deserted and a Young Irishman who ran out – people who were completely different – will try together to save themselves, so that everyone can pull their own way...

Contributors of the film

The film will be screened on the occasion of the events of Honor and Remembrance for the 80 years since the Battle of Crete, as part of an audiovisual tribute, by the Cultural Society of Crete and the Chania Film Festival, co-organized with the Region of Crete, the Municipality of Chania and the CFSP – CAM, the Wednesday, May 26, 2021, at Municipal Cinema "Kipos", with free entrance. 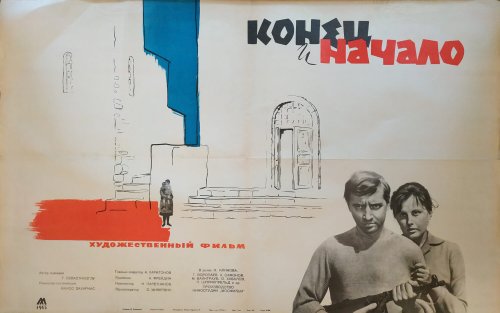 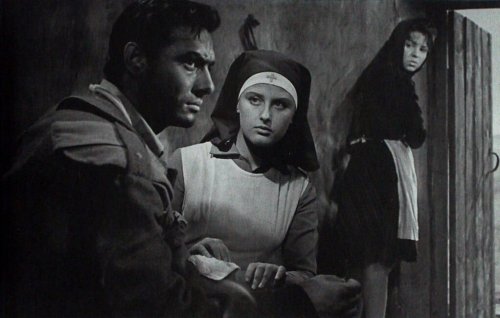