In the films of the early years, there was neither aesthetic nor imagination. Georges Melies was the first to use the theatrical set design in His film, Journey to the Moon in 1902, which met with worldwide success.

Marie-Georges-Jean Méliès (8 December 1861 – 21 January 1938) was a French filmmaker and writer of fictional literature, known for the technical and narrative innovations he introduced during the early years of cinema's existence. He is considered one of the first directors in the history of cinema who contributed significantly to his transformation from technique to a new art form. His films include A Journey to the Moon (1902) and The Impossible Journey (1904), which both include strange and surreal journeys, close to the style of Jules Verne, and are considered among the most important first examples of science fiction films.

He was the first to create a film studio and create his own magical world. He will make 555 films, many of which will be destroyed, but he will go down in history as the magician of cinema.

In 2011, director Martin Scorsese will shoot the film "Hugo", based on the life of Melies.

Melies' first film was made in 1896 and was "Une partie de cartes", a lot of papers. 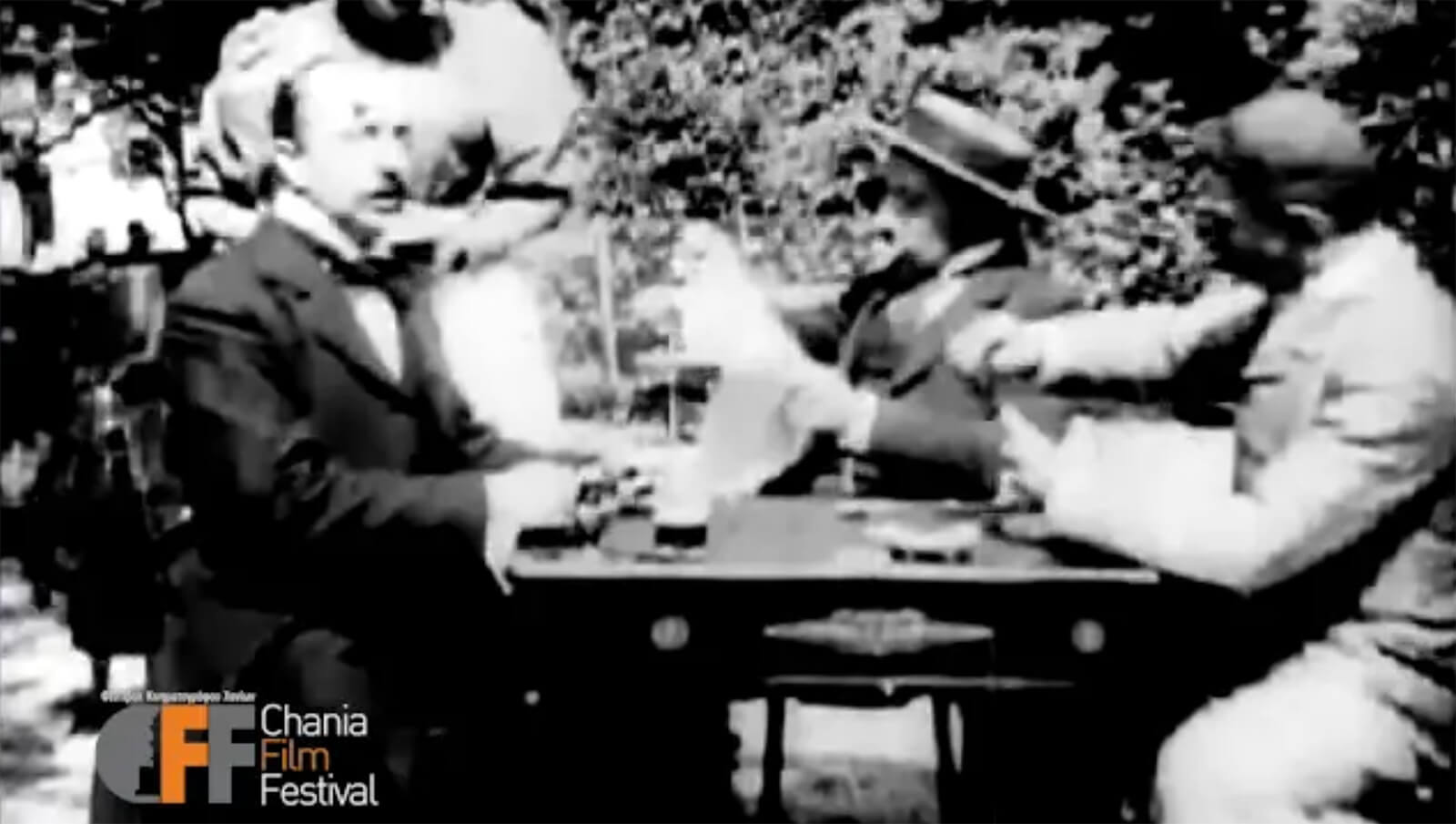 1899 paints frame by frame his images. "La Colonne de feu", (The Pillar of Fire) is a sample of them.

"Le Voyage dans la Lune", (A journey to the Moon). 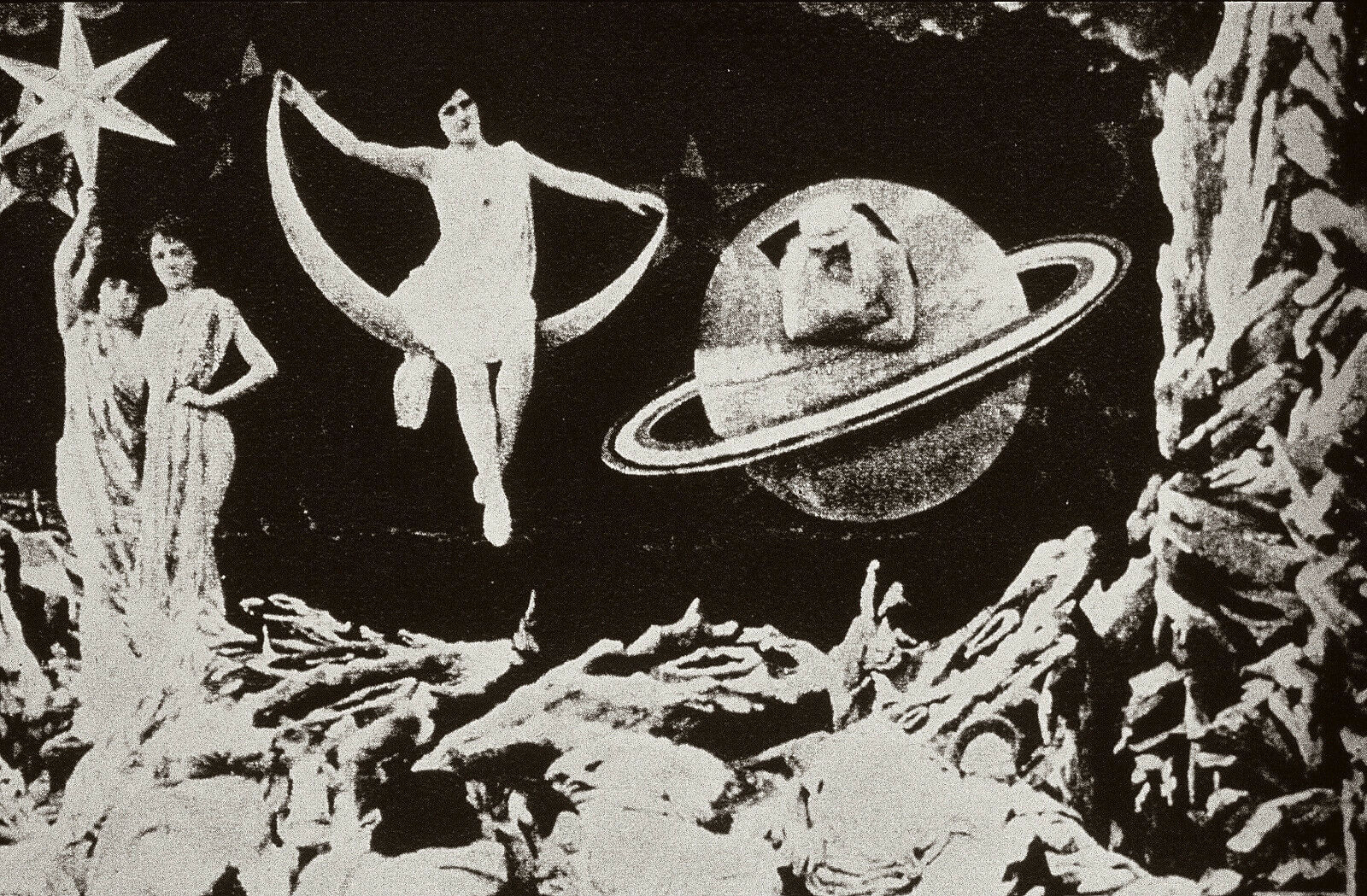 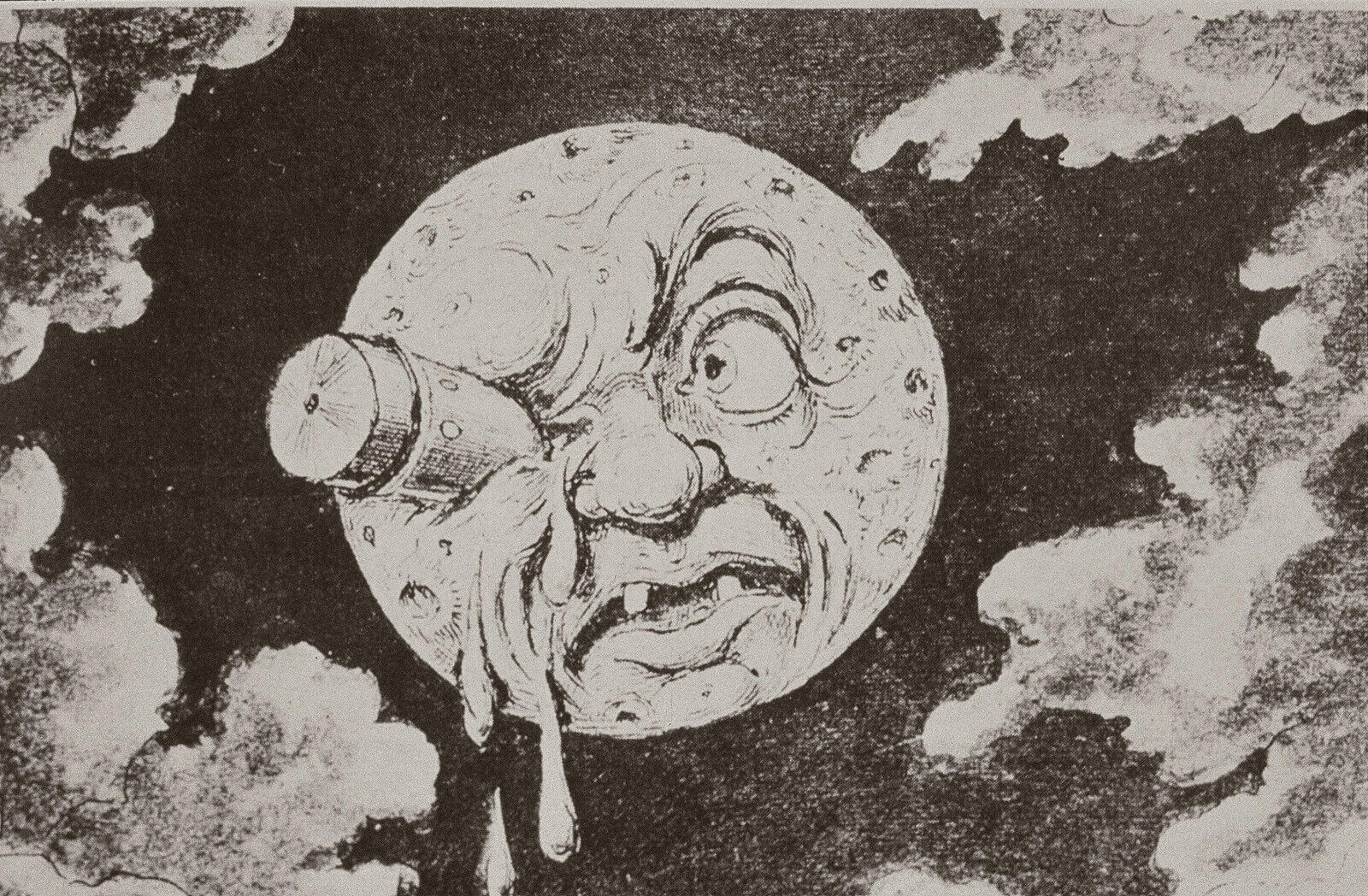 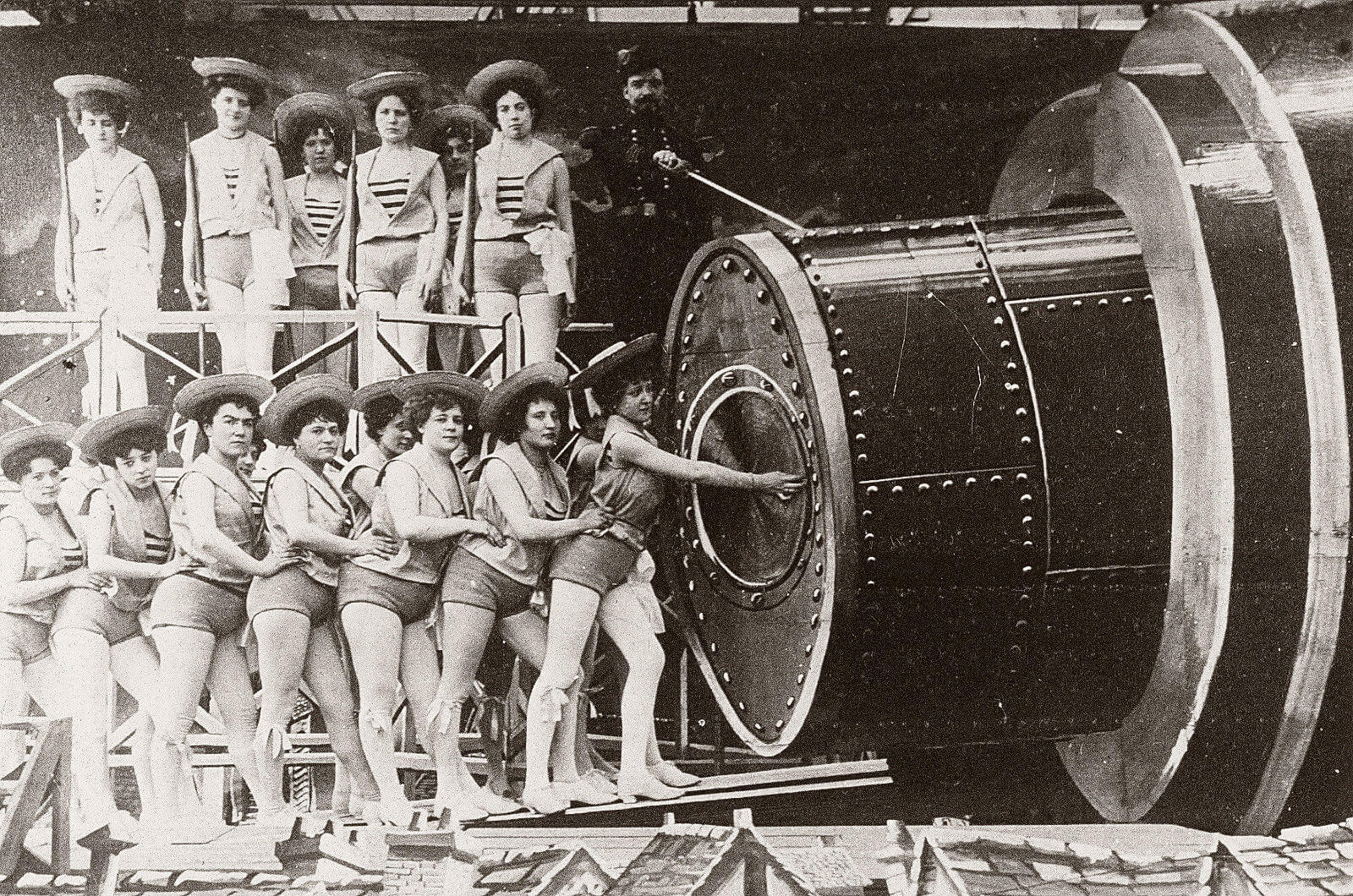 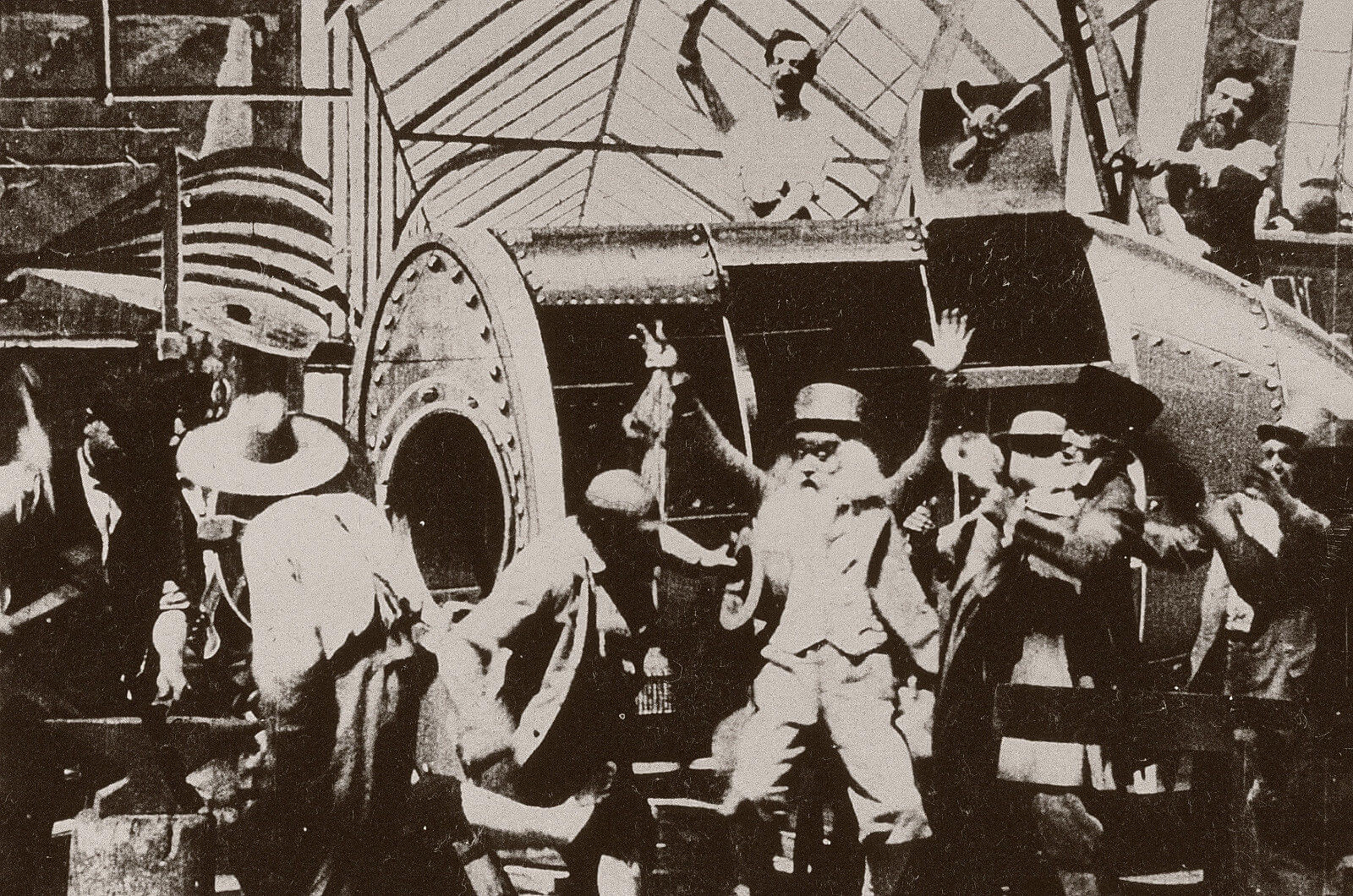