Kimon Spathopoulos, known as "the Greek Charlotte", was an artist who loved Cinema, through the multifaceted relationship he developed with the world of
7th
Art. Born in Istanbul in 1904, he found himself in his youth to work in Paris in various film studios, in the roles of a sidekick or in small roles of an actor.

Living in this environment, he studied, learned, studied. He watched the technical details, the secrets of the lighting, the way of directing, the art of makeup. There he discovered that he could imitate with the right makeup – with absolute persuasiveness! - the famous Charlo, Charlie Chaplin. He studied his movements, his pauses, the way of his interpretation, resulting in to become his best imitator in the whole world.

In the late 20s he came to Greece and attempted to interpret on the cloth the hero he had successfully copied. He managed to make two short films as Charlo with which he is very successful. Foreign magazines and newspapers dedicated entire articles to charlo's Greek imitator, Cimon Spathopoulos. During the same period he will also shoot the film "Paliatsos of Life", written by Orestis Laskos.

But in Athens in the '30s, that wasn't enough to be able to continue his career. Thus, he was forced to sell cosmetics and makeup products in theatres or to work as a make-up artist, in Greek films that were made at the time. The technical knowledge he had acquired in Paris was invaluable at the time. Everyone was rushing to consult him.

After the Occupation, his dream was to make "The End of a Madman", a great film, a script with intense satire and "hero" Hitler. He spent all his money on preparing the film, on wigs, costumes, decoration. But, the effort it remained a dream...

One of his last appearances as Charlotte took place in the 1945 film "The Florist of Athens", while his last film as a protagonist was "Charlo, Athens – Istanbul" (The Greek Charlo in Constantinople, Sarlo Istanbul'da), which was filmed in Istanbul in 1954. Since then he has been exclusively involved in makeup. 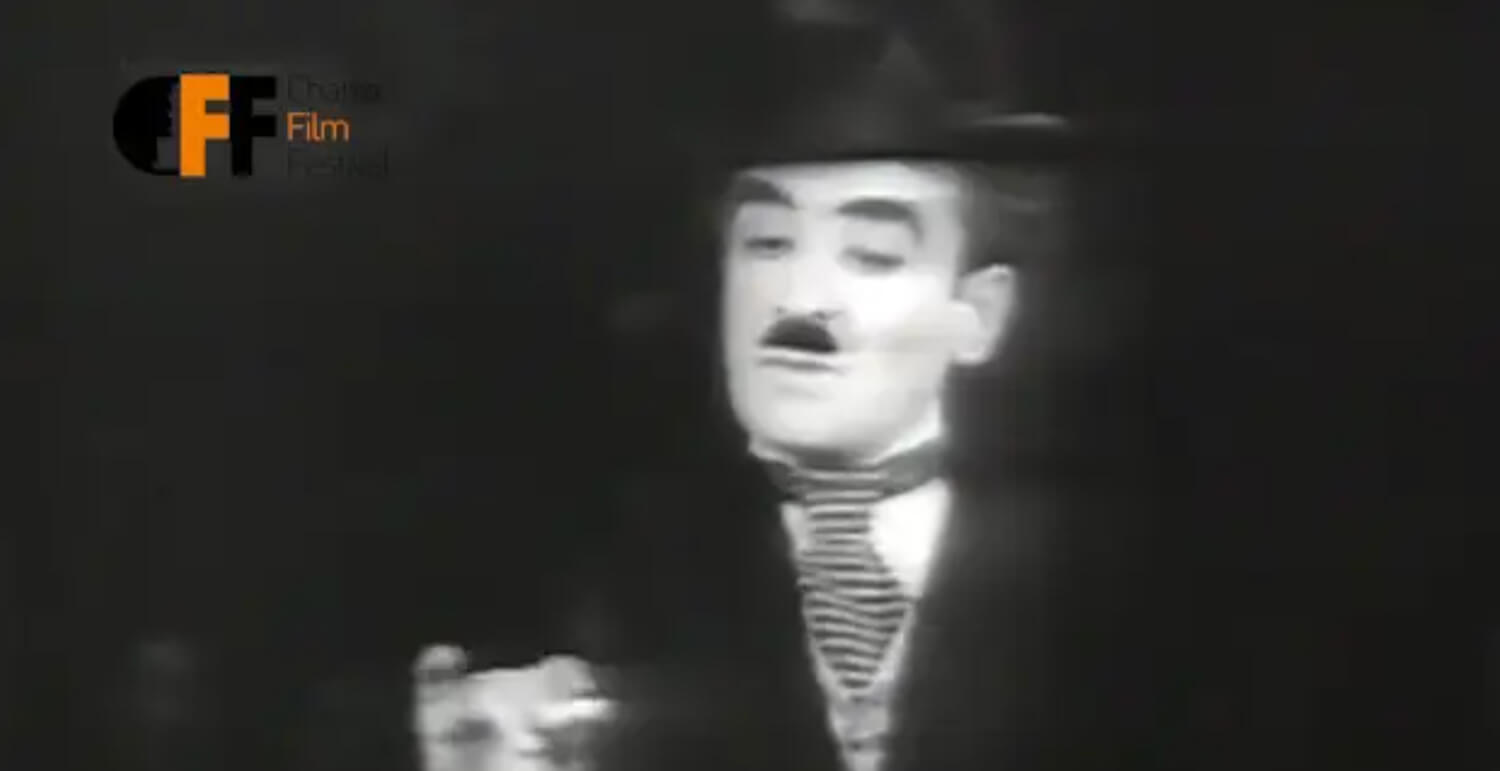 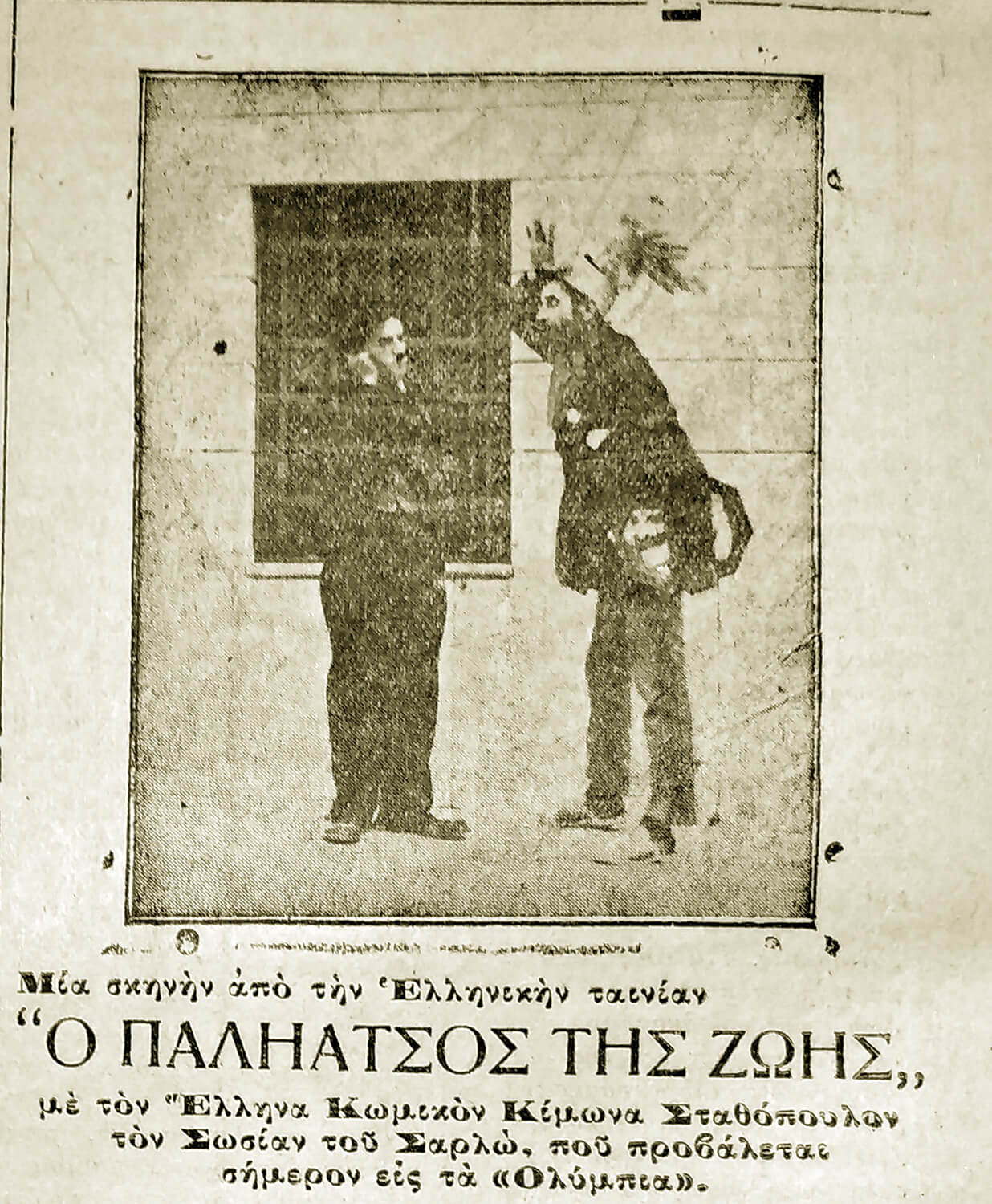 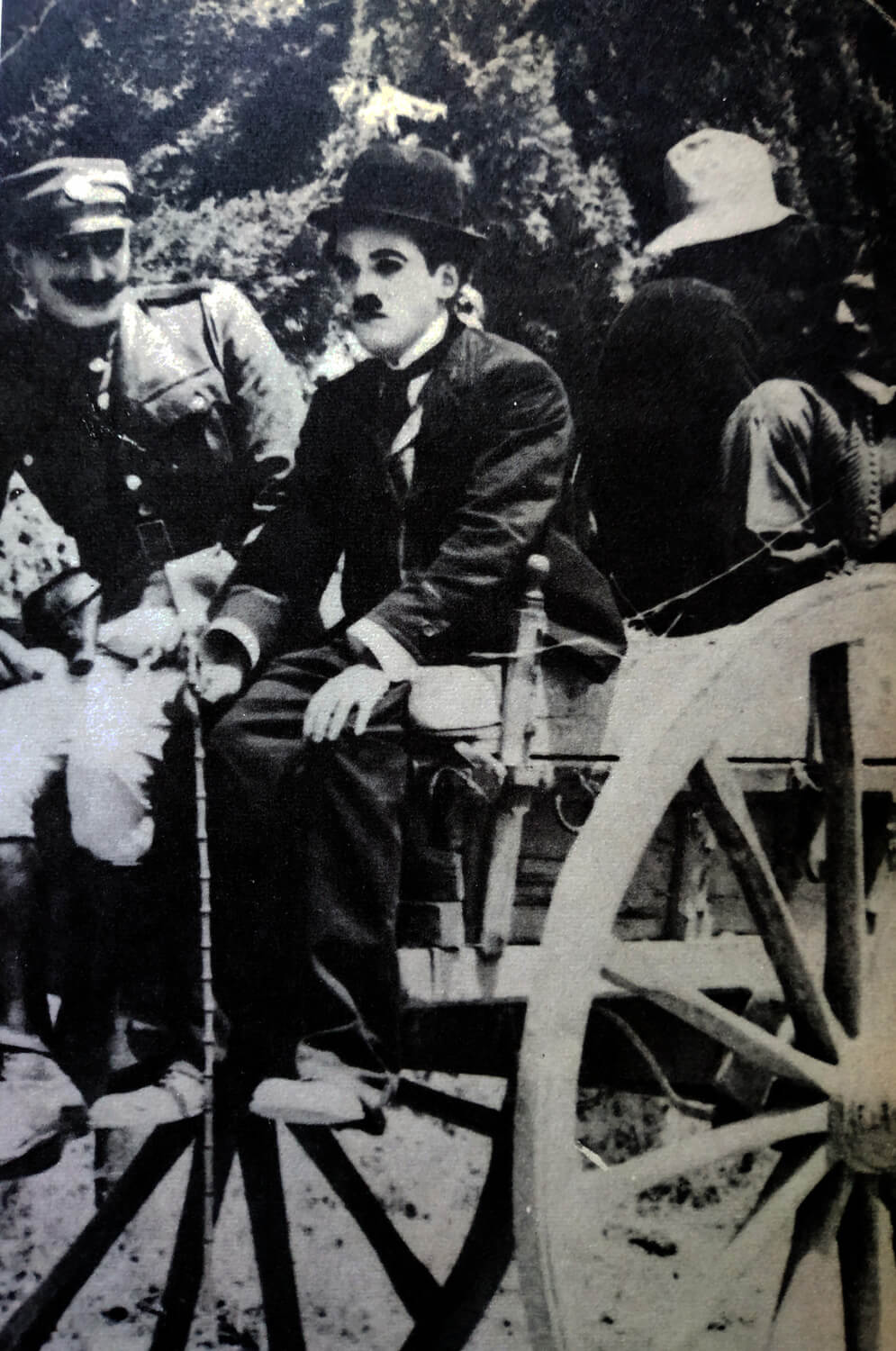