Greece had just emerged from two bloody wars, and cinema was the object of progress, imagination, prosperity with both artistic and economic impact.

The art of cinema activated in 1914 the pioneering producer and director Konstantinos Bahtatoris to collaborate with N. Hood and found on Chalkokondyli Street the "Scientific atelier - Athenis Films" that cost at that time, 100,000 gold drachmas. Together they began the shooting of the first feature film, with cameraman the Italian Phil. Martelli and N. Hood. The film was "Golfo" and was based on the book by Spyridon Peresiadis. First Greek film, first Greek production of a regular-length film.

This first attempt could not be compared with the corresponding foreign productions that were already screened in Greece. It had dark shots, poor direction, rudimentary editing, as well as the poor acting approach of the actors, led the historical "first" "Golfo" to a fiasco.

The film received poor reviews and of course made very little proceeds. The company of Bahatoris – Hood was dissolved and the first one after some time left for Europe.

The copy of the film to date is lost. There are very few photographs and publications of the time around the history of the first Greek film. The historic premiere of the film "Golfo" took place at the Pantheon Cinema on January 22, 1915. 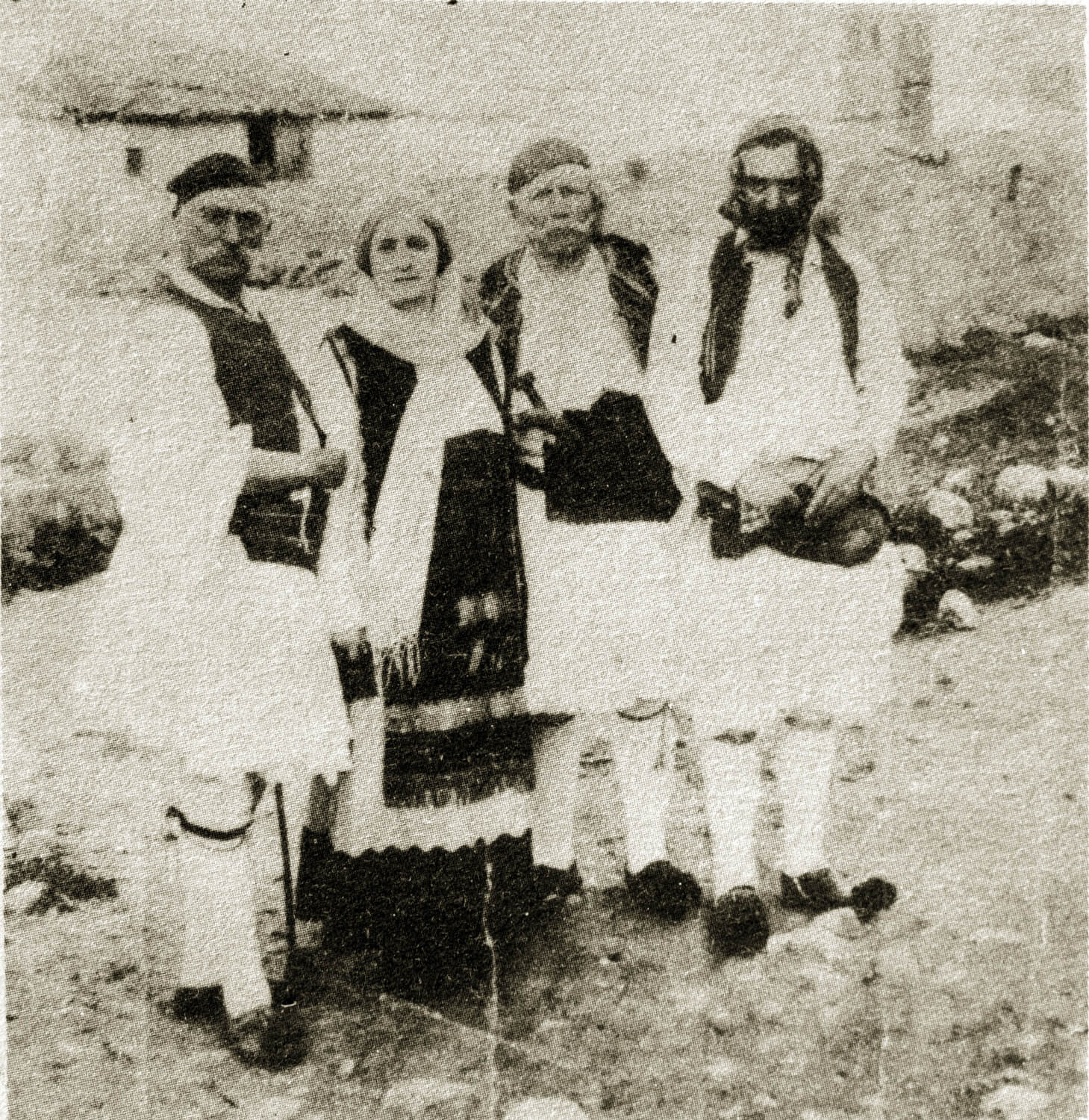 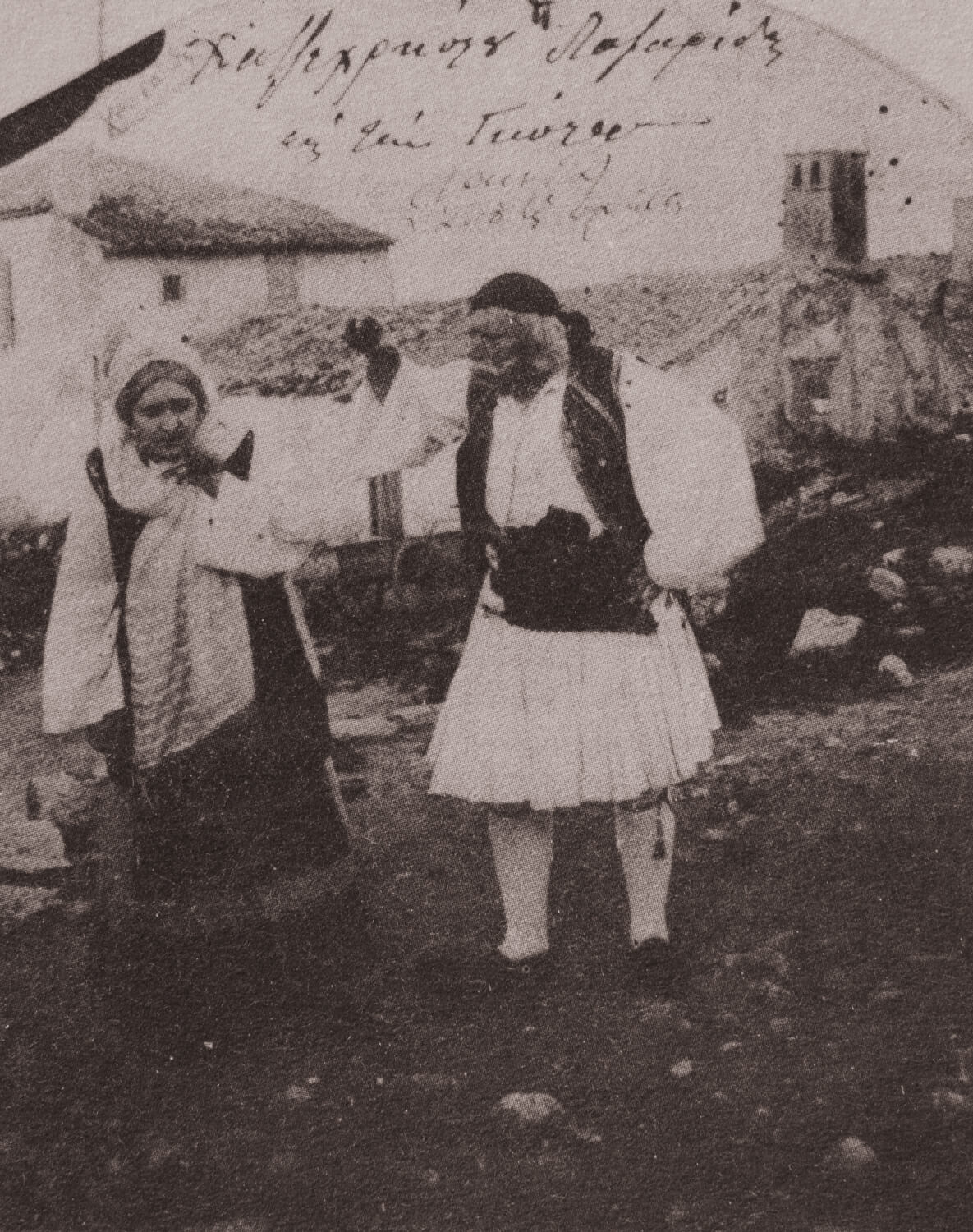