100 years of magic with the Disney World.

100 years ago, in 1920, the world of animation made a big leap. Young Walt Disney got his first job as a cartoonist.

It was January 29, 1920, when eighteen-year-old Walt Disney, he got a job as a cartoonist at Kansas City Film Ad Co. The company that dealt with advertising reklamas was the largest of its kind in the United States. The young Disney managed to design a serial animation character, which with a slight shift could to create a film with continuous action. He was a character for company ads.

In 1923 he opened his own company in Hollywood. He will deal exclusively with the field of animation. His legendary hero, Mickey Mouse, made his first appearance to the general public in 1928 and changed the history of animation.

The golden age will begin in 1934, when the other beloved heroes, Donald Duck, Mini Mouse, Goofy, etc. will be added.

The first feature film was made by the Disney Company in 1937. It is the fairy tale
Snow White and the seven dwarves.
The technique and the new methods of filming the fairy tale will create huge commercial and artistic success. It will be followed by
Pinocchio
(1940) and the famous
Fantasy
(1940) which was based on classical music and images with all the heroes of the Disney company.

The sequel known and loved by all of us. For 100 years now, the magician Walt Disney opens the window wide in our imagination...

One of the first films starring Mickey Mouse in 1929 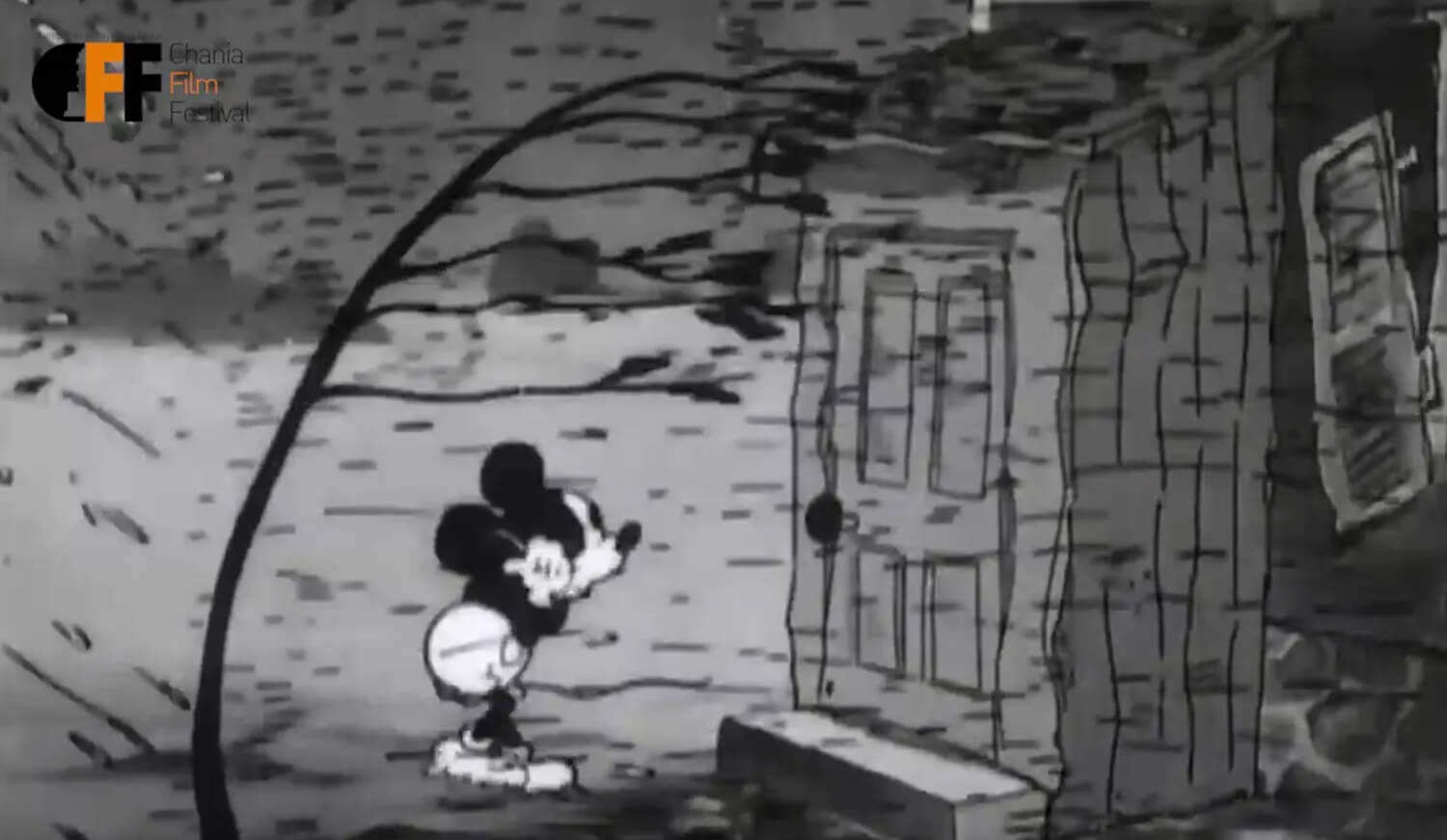 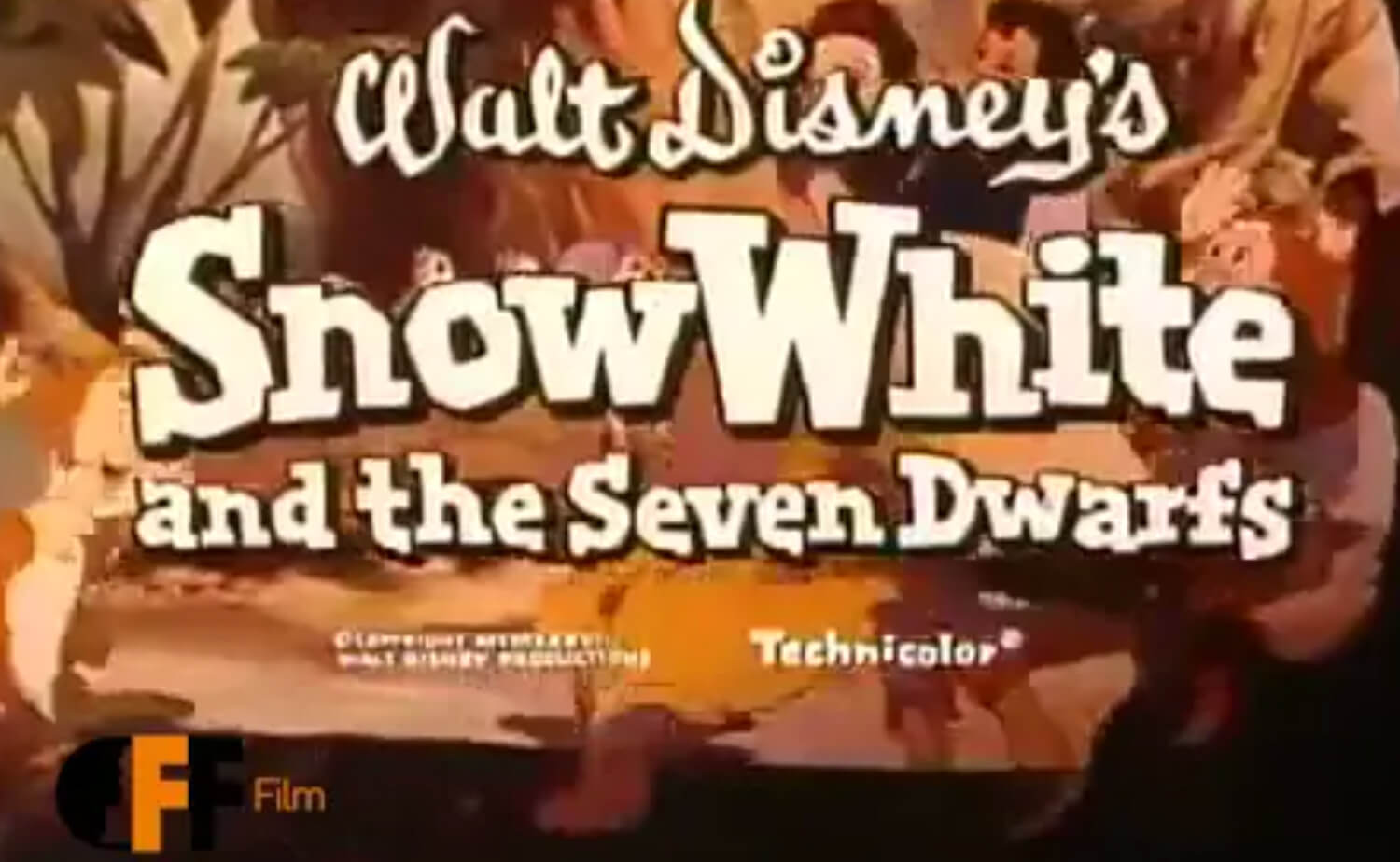 The trailer of the movie
Fantasia
1940 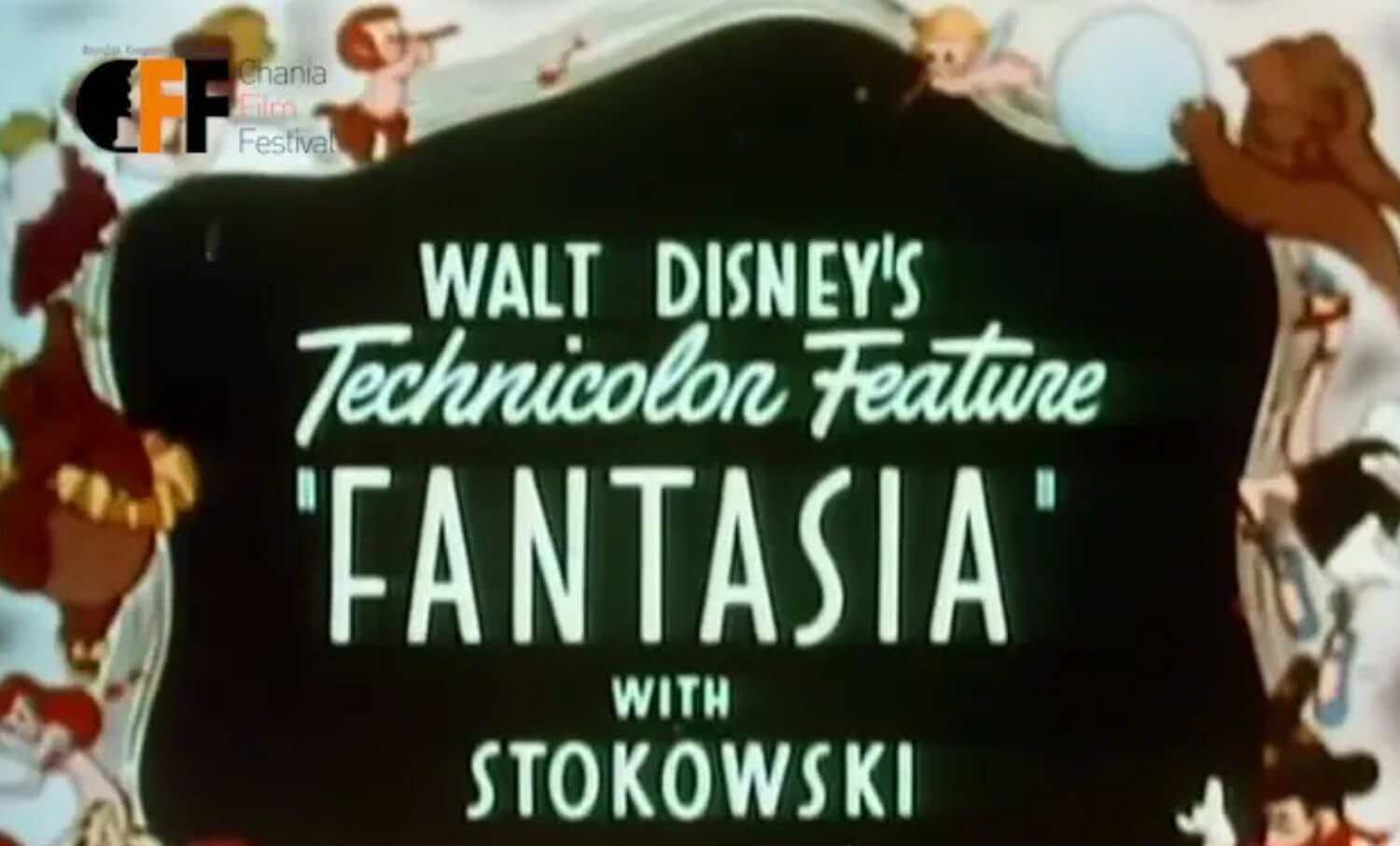 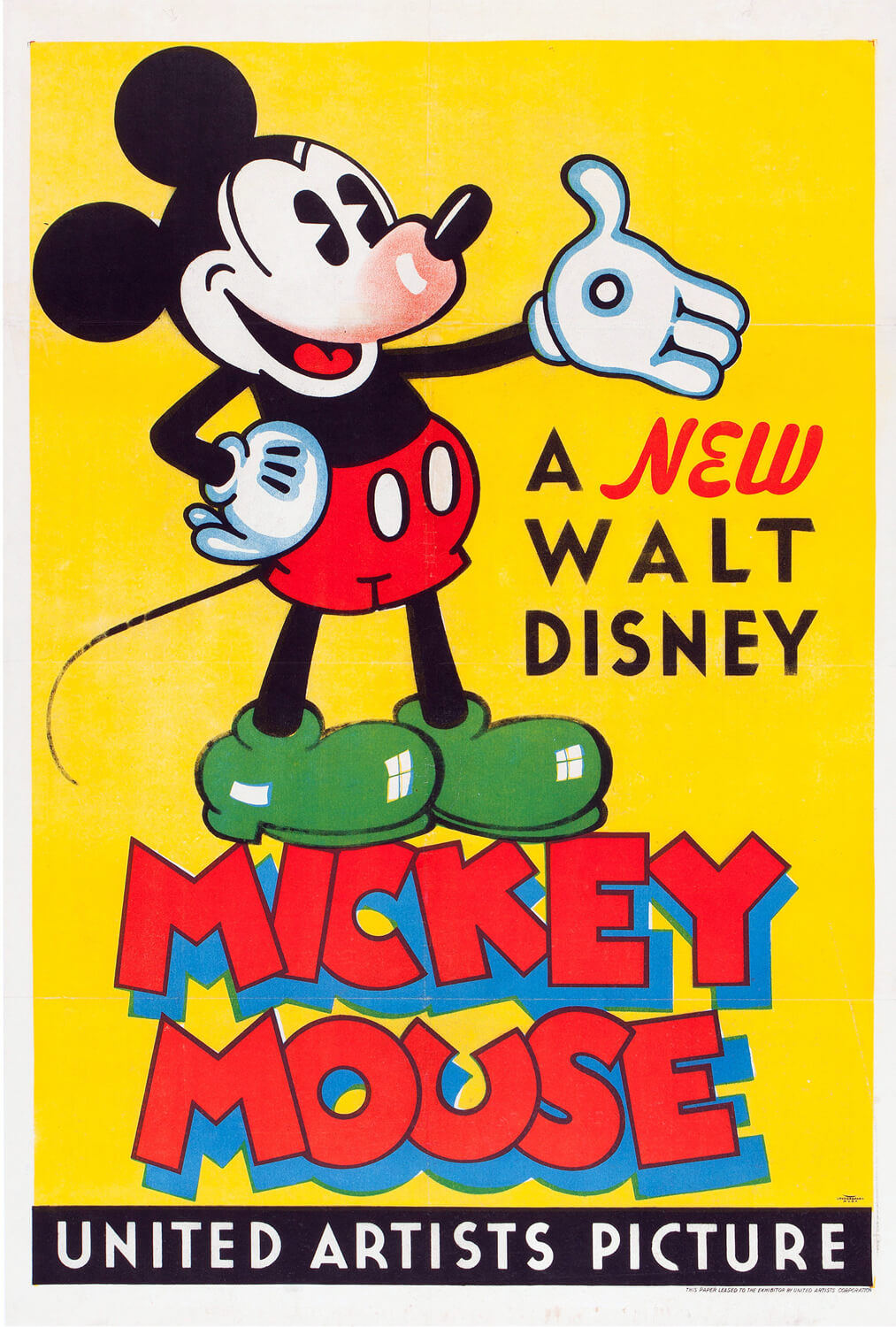 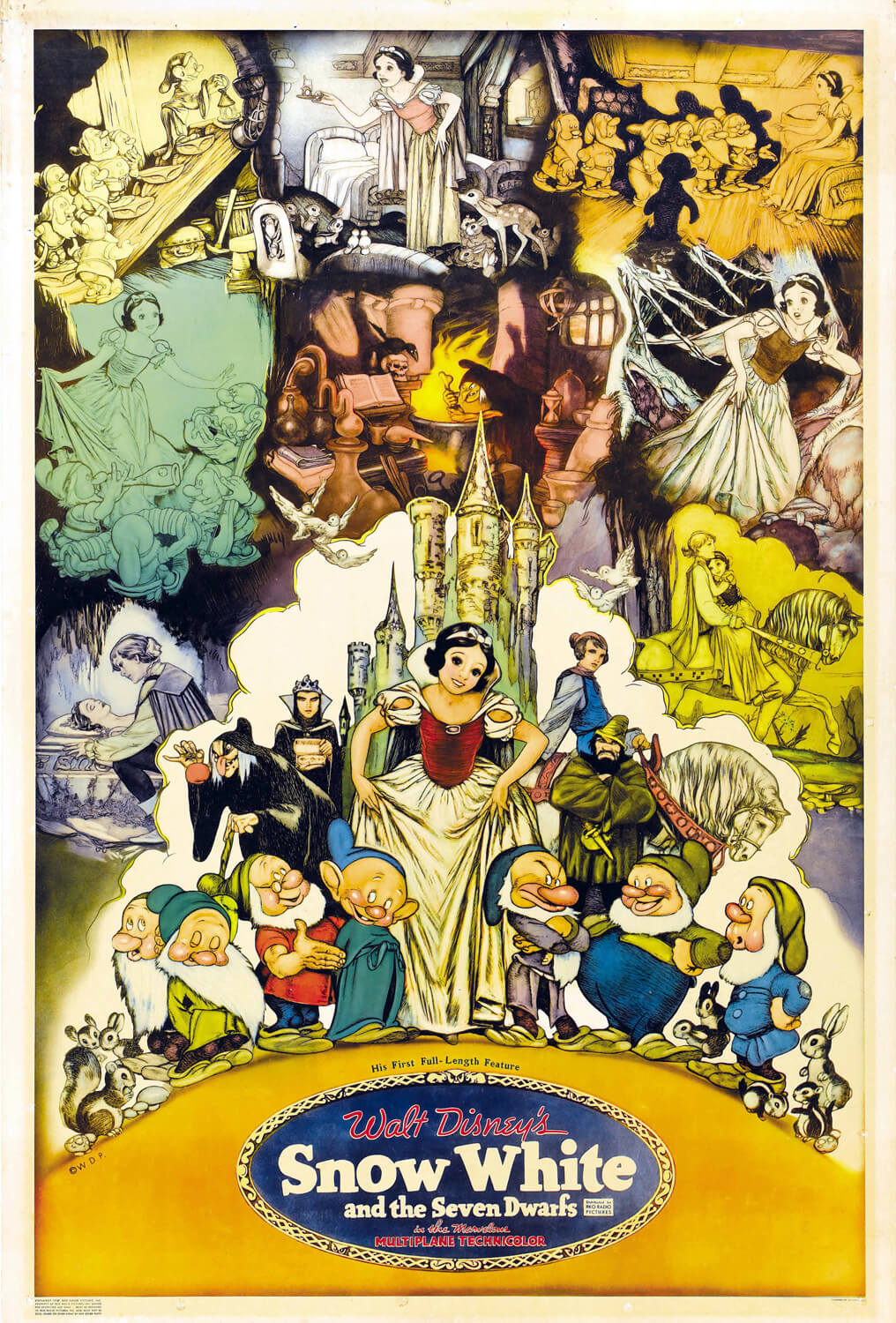 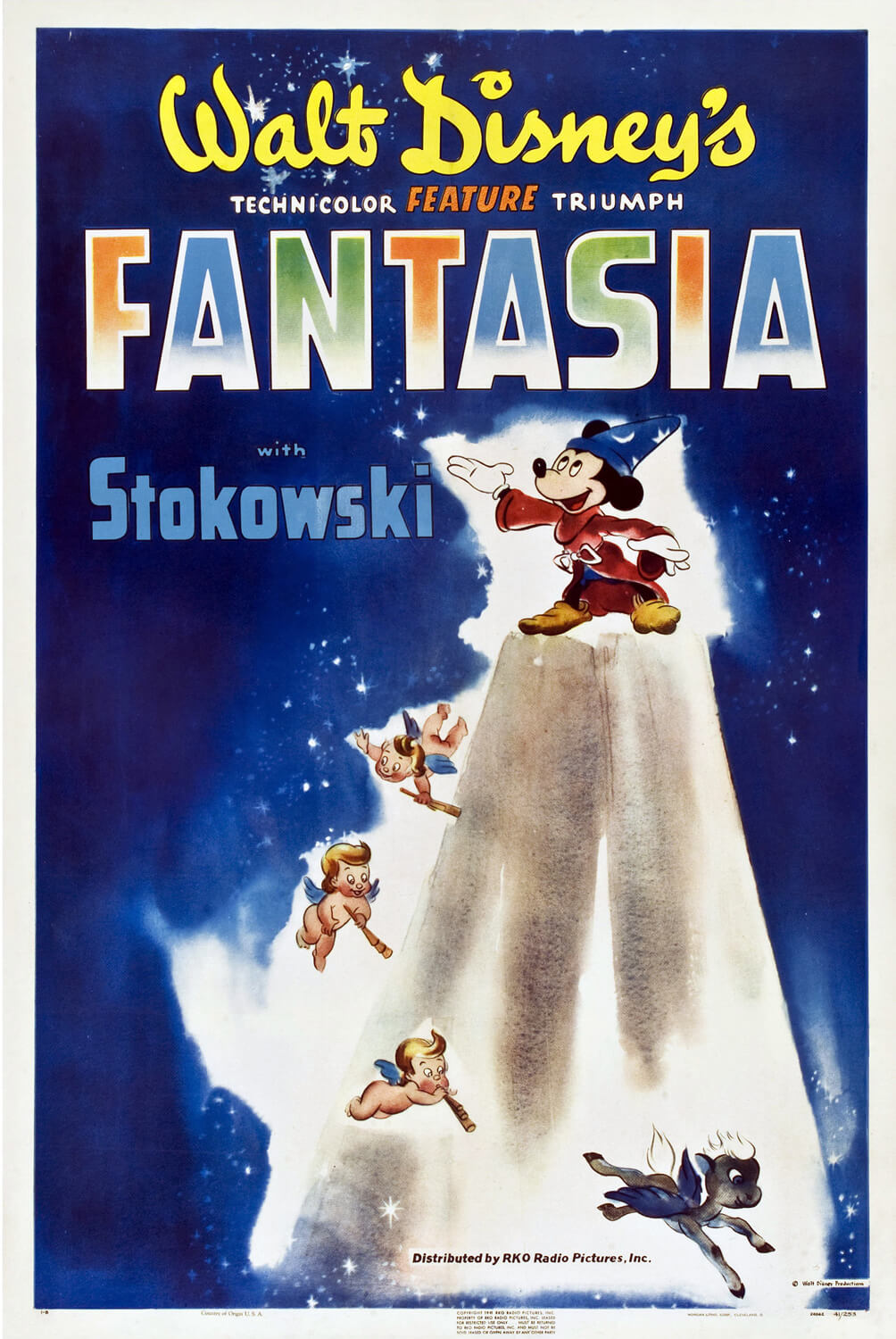 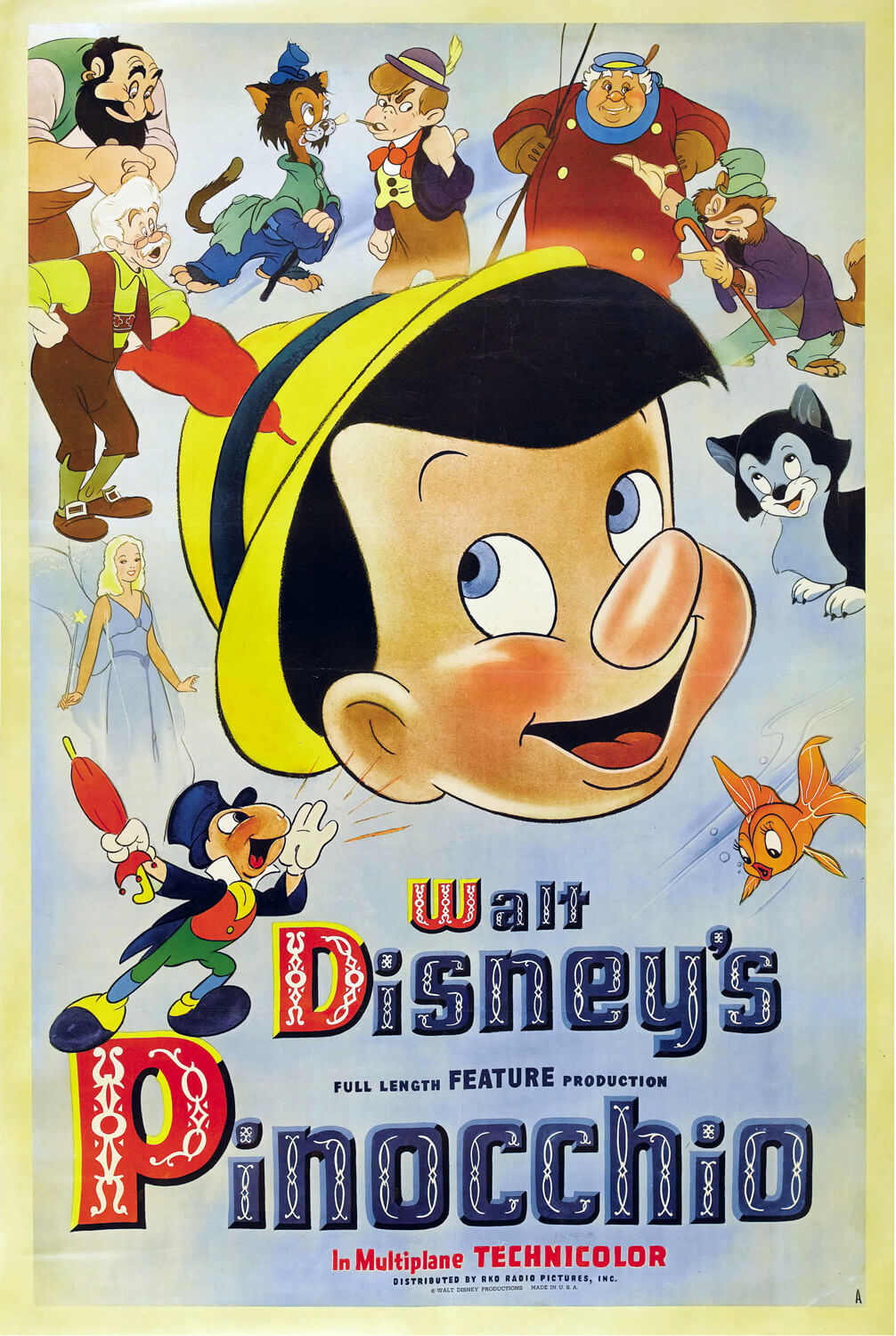