1924 The Adventures of Villar

The creator of the oldest Greek film that survives is Sfakianos!

Villar, known as Nikolaos Sfakianakis or Sfakianos, came from Sfakia and was an actor of the musical theatre, with great fame, in the first decades of the
20th
century. In 1920, the producer, writer and film critic Dimitris Vratsanos commissioned him to shoot a comedy in which Villar was a screenwriter and director. This His first film, titled "Villar in the women's baths of Faliro", consisted of small farcical skits, was influenced by Max Linder and Charlie Chaplin and was a huge success. The unique copy was lost, but was later found and edited in 1991 by the Greek Film Archive. Villar made other films that are not preserved. In the archives of the director Joseph Hep, which he handed over in 1963 to Aglaia Mitropoulou, director of the Film Archive, a large part of the film "The Adventures of Villar" was found, which is the oldest surviving Greek film with a case. Villar was characterized as a source talent, who could create his own school of Greek burlesque, if the historical conditions of the 20s and the state of Greek cinematography allowed it. 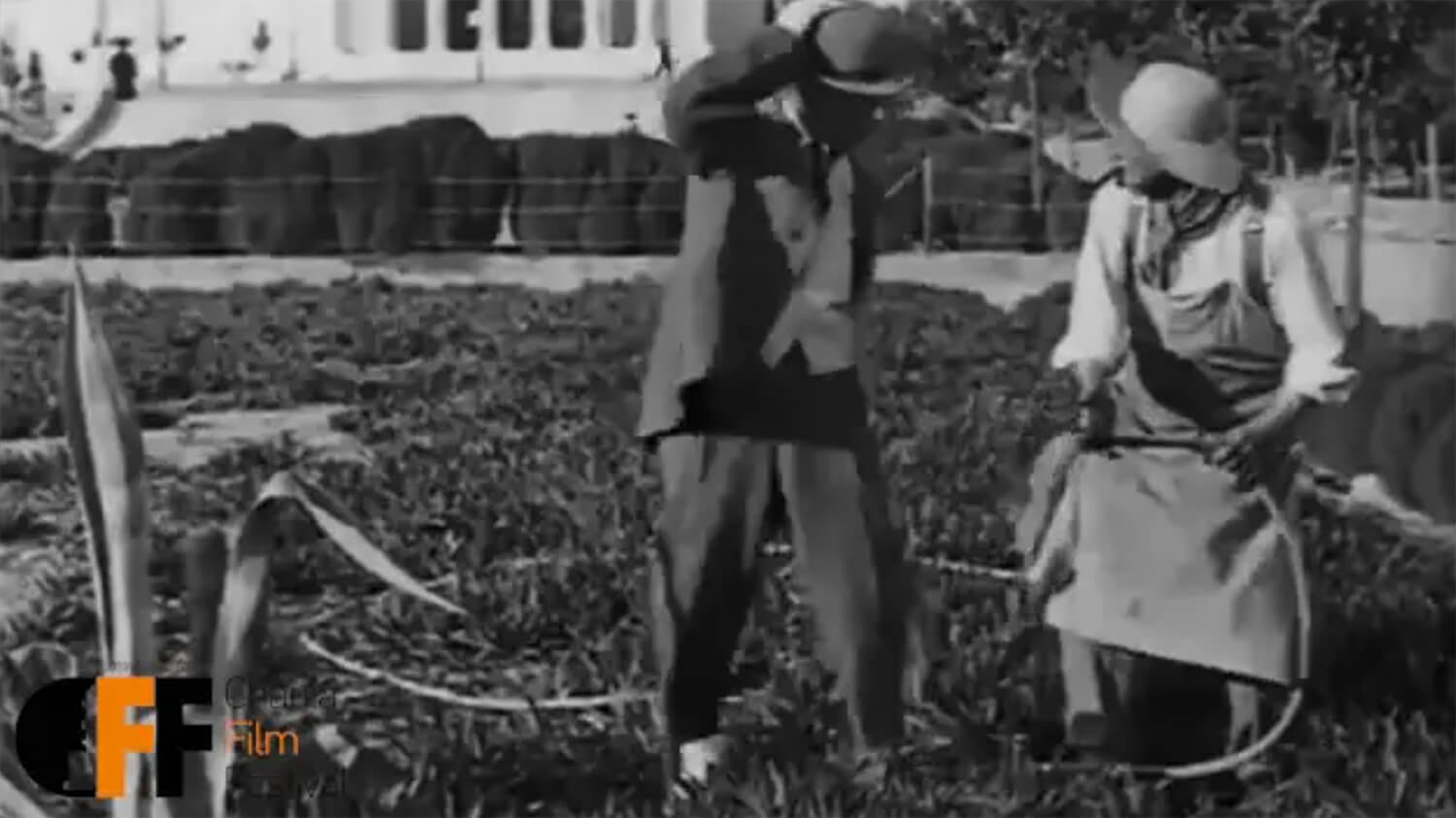