The first audio and unheard film

In 1930, the well-known Operetta the
"Apaches of Athens"
of
Ioannis Prineas – Nikos Chatziapostolou
, filmed by
Dimitris Gaziadis
and the company
Doug Film SA
(Gaziadis Brothers), as "sonic and inaudible", with the prematurely lost
Mary Sagianou – Katselis
and the
Petros Epikratakis, Ioannis Prineas, Maria Mantiniou, Stella Christoforidou, Petros Kyriakos
and George Christoforidis. In the reklama of the time it is advertised that 500 people appear in the film. The music of Chatziapostolou is performed by the British orchestra
MAL KIRK
. The sound and music of the film comes from ODEON plates(discs), a system that had already been spread in America.

The first screening takes place at the Attikon Cinema on Monday, April 28, 1930.

Newspapers dedicate many columns to the interesting film for the time.
"One progress, one step",
writes the press of the time. The critic
Iris Scaravaiou
writes among others in the magazine
"Cinemaos Astir",
issue of May 1930:

"The film is the first local audio. So far, of course, we were not satisfied. We admit, however, that it is a good and honourable effort of particular importance for the local film production, through which the Gaziadi Brothers showed us that we can follow, even quite remotely, the progressive trends of the seventh art...

... The direction of Mr. Dimitris Gaziadis presents remarkable qualities. In other words, it is quite rich, careful, with well-groomed "internals", curated throughout the line...

... Of the performers, mrs. M. Sagianou – Katselis, Mr. P. Commission and Mr. I. Prineas. The rest of the artists are quite good in their roles.

... In conclusion, the "Apaches" promise a very commercial career in the province...

And finally... the disadvantage of the sound side of the film will have the good consequence of the introduction of complete technical installations for the production of sound films, which it is doubtful whether the local cinema would be acquired, if the Gaziadis brothers did not venture the construction of the sound film under crisis."

The film, which was considered lost, was recently found in the Archives of the Film Archives of France. The
Stavros Niarchos Foundation
undertook entirely its restoration, on behalf of the Greek Film Archive, both the digitization and the reconstruction of the music that accompanied the project. The reconstruction of the music was made by
Yannis Tselikas
, Centre for Greek Music (Athens). Sound and video restoration manager:
Electra Venaki.

The film is currently being screened -until January 10, 2021 - from the Greek Film Archive, online. tainiothiki.gr. 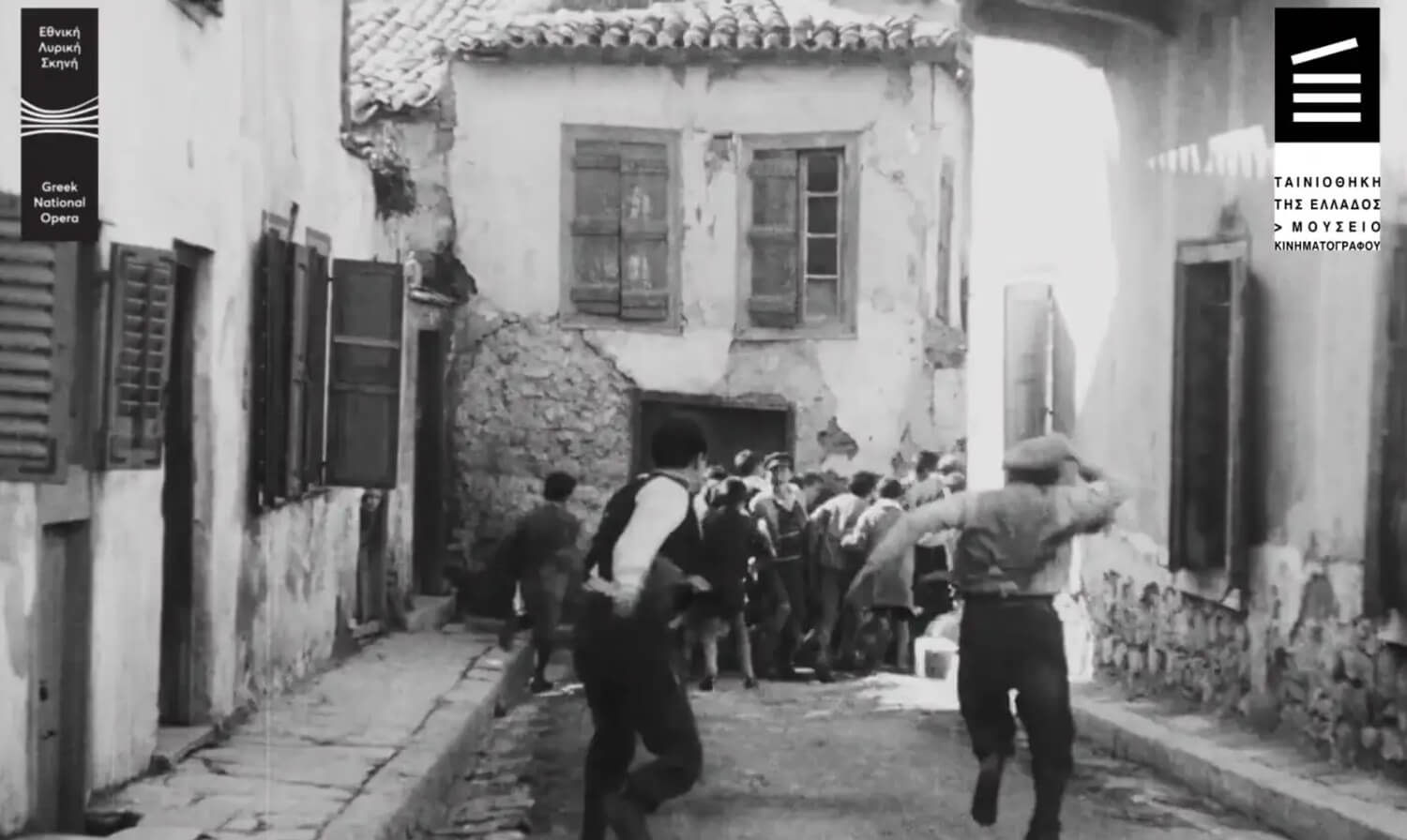 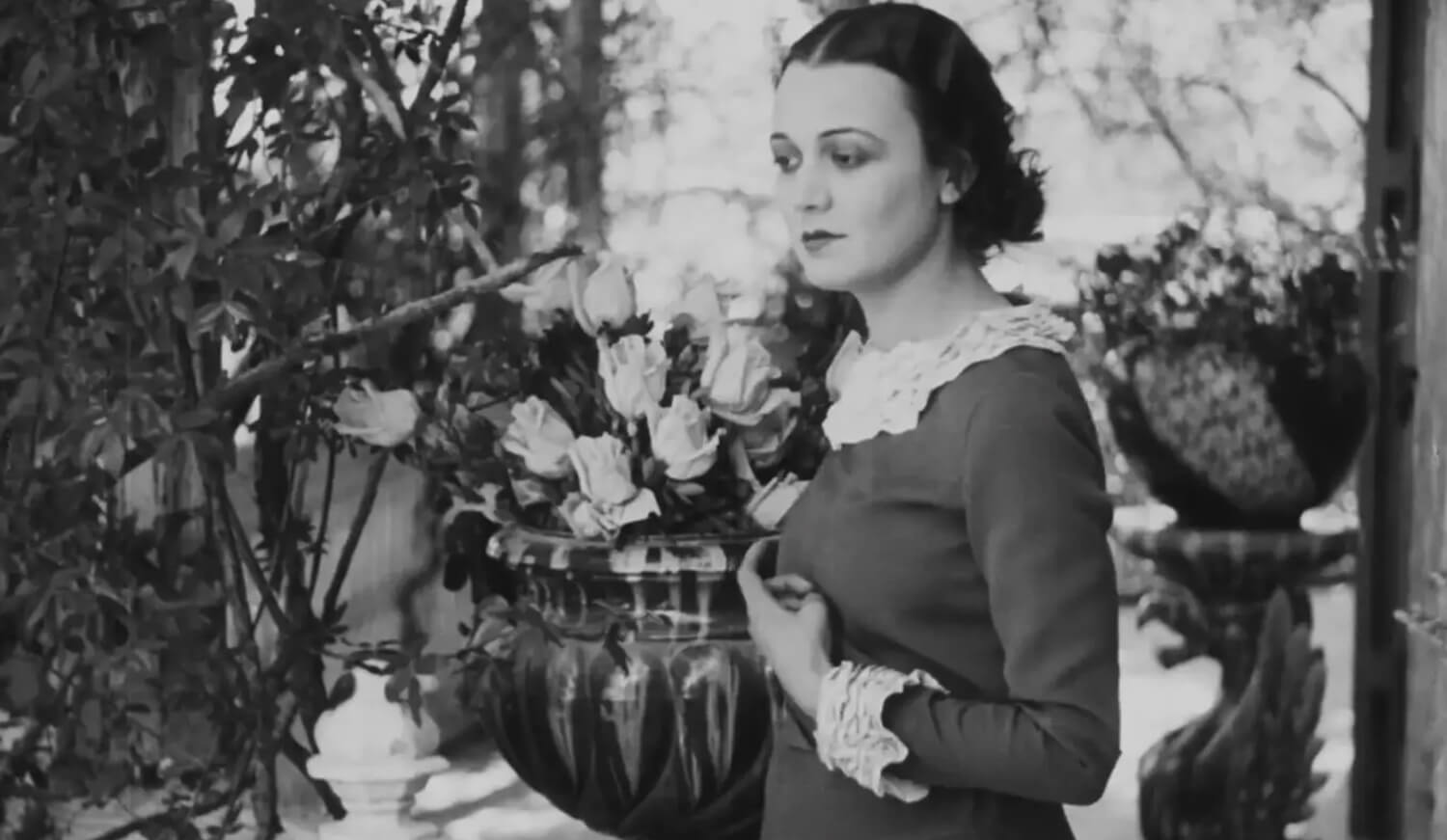 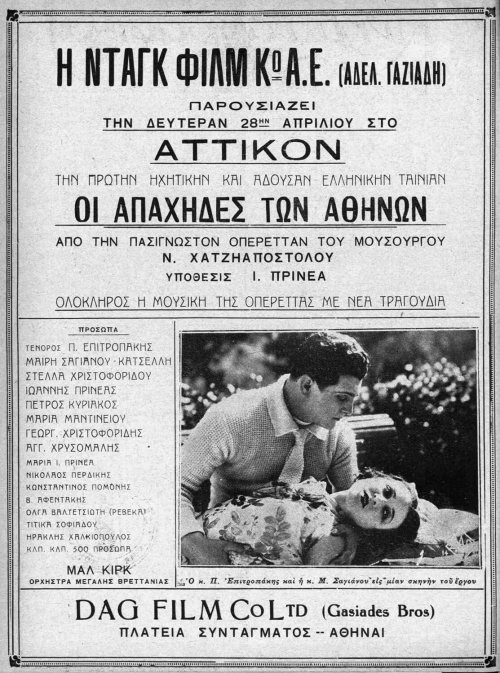 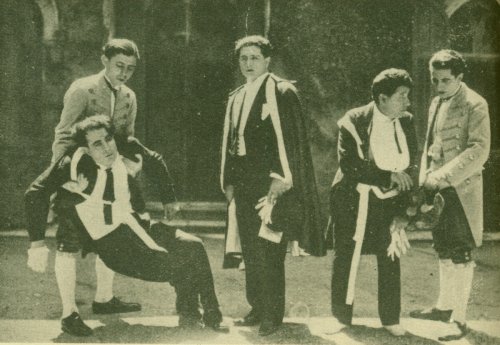 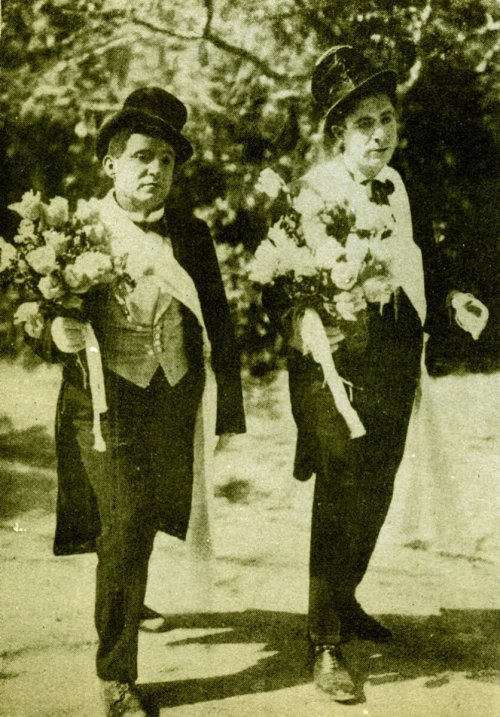 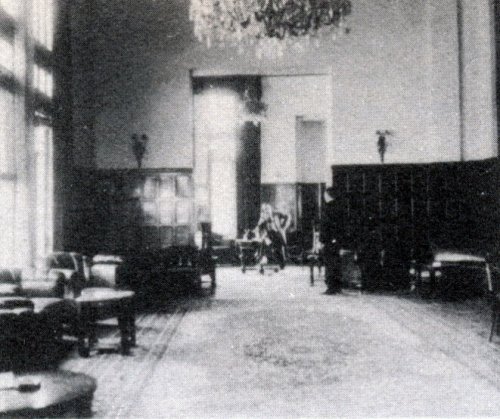 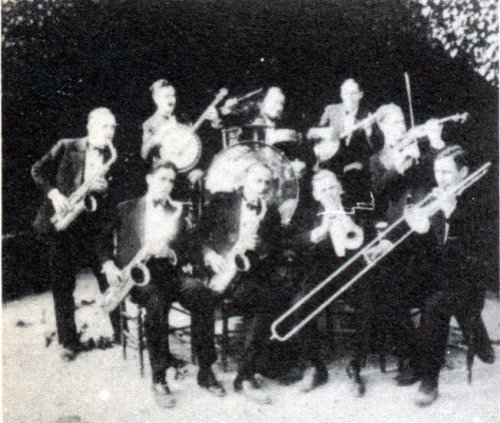 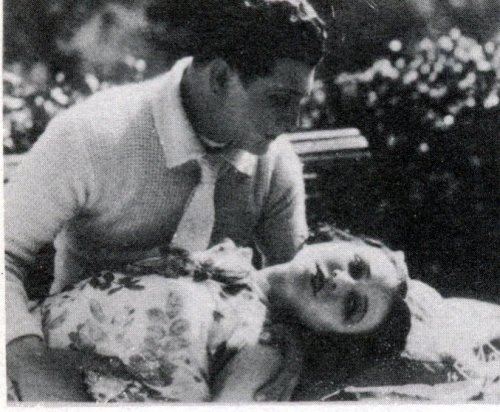 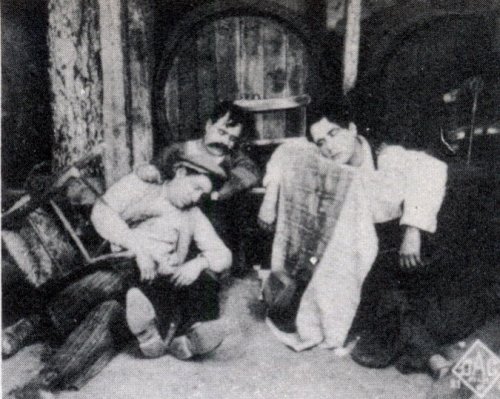 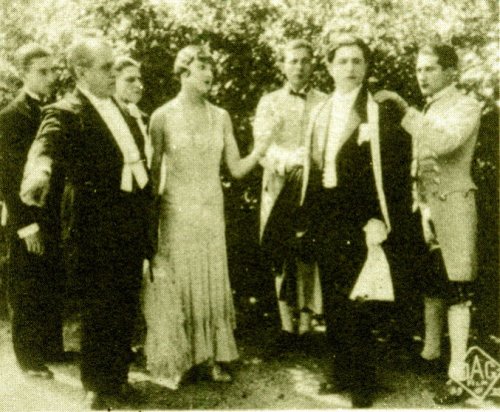 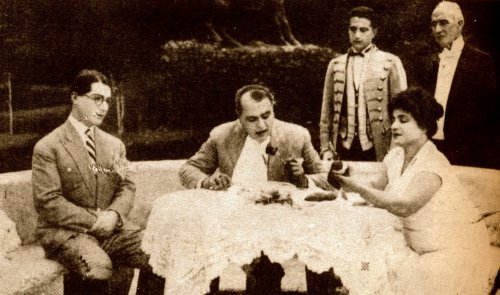 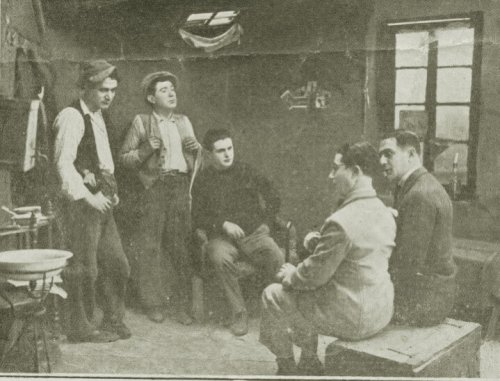 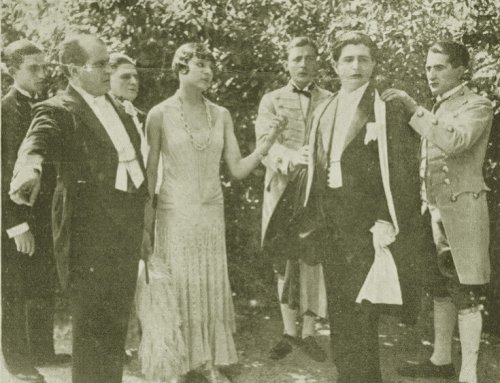 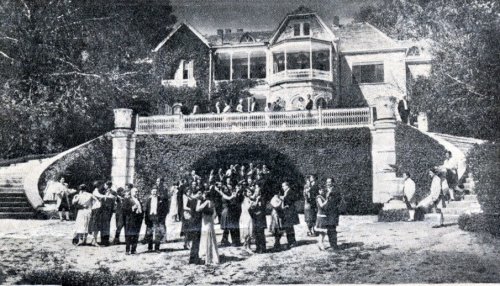 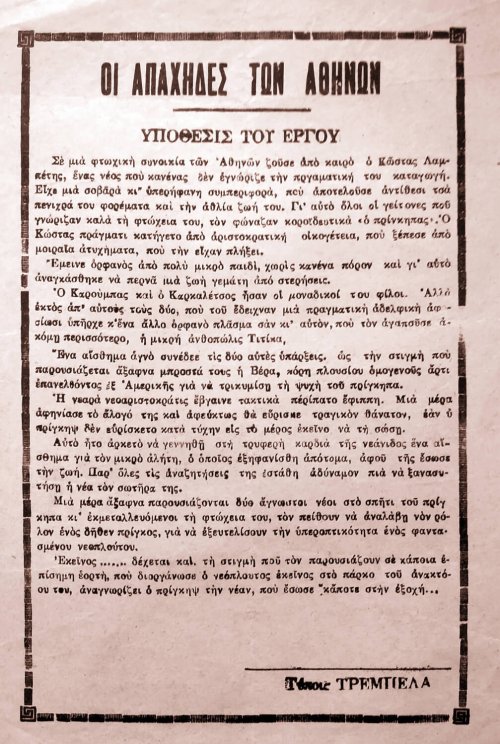