In early 1931, the company Dag films of Gaziadis brothers presented her last film - they were preceded by "The Apaches of Athens" and the "Kiss me Maritsa" - with the title "Out poverty!" The director of the film, as in all productions of the company, was Dimitris Gaziadis and the cameraman Michalis Gaziadis. The protagonists are the young actress of the National Theatre of Greece, Vasso Manolidou, the briland actor of the Greek National Opera, Ioannis Iatrou and the tenor of the Greek Melodrama, Vassos Argyris.

The film was advertised as sound, since there was background music and songs from gramophone records. As the advertisement pointed out «... it is a modern comic story, taken from our daily lives. You will laugh with your heart and forget your bitterness." The hilarious story contained "Love, Suspense Adventure" | "Laughter, Triumph, Panzourism". An important document, apart from the film itself, were its aerial shots: "See Greece photographed by an airplane for the first time. The spectators will enjoy the beautiful landscapes of the air route Ioannina - Athens". The shooting of the film, as it was written, lasted 14 months and millions of drachmas were wasted on them.

With "Out poverty!" the activity of the production company, a company that promised a great offer to the History of Greek Cinema, also stopped. The Gaziadis brothers in their announcement in the magazine "Cinemaos Astir", which was released on March 8, 1931, stated that: "due to the onerous taxation it will limit its production and its staff, so as not to see its capital in the form of a tax in the coffers of the Tenants of the Public Spectacles tax".

The film was screened in 1932 and abroad, under the title "Farewell to Poverty". 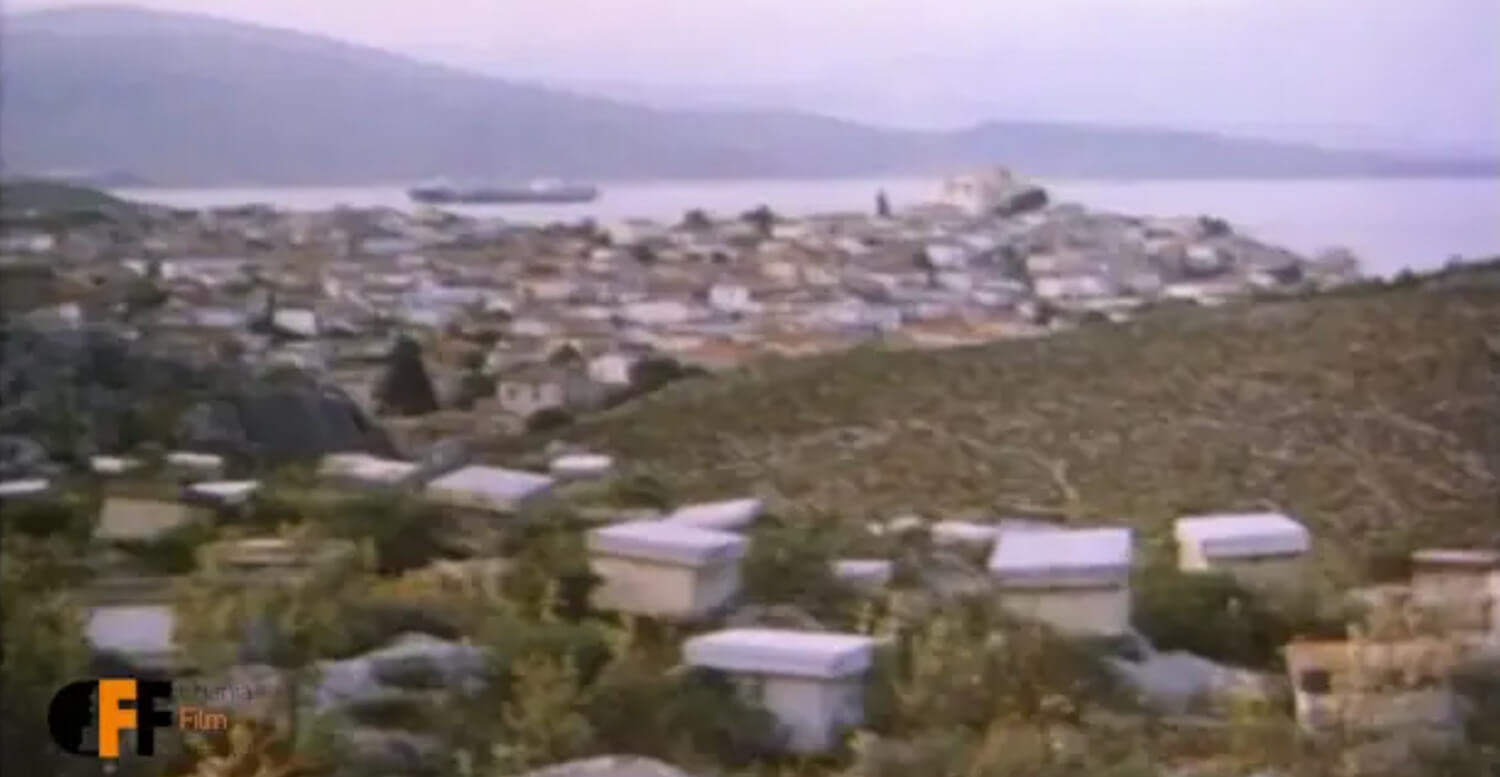 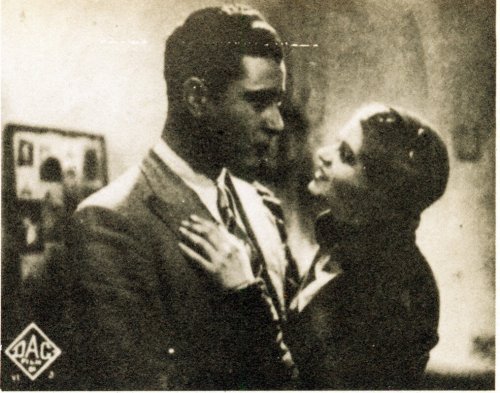 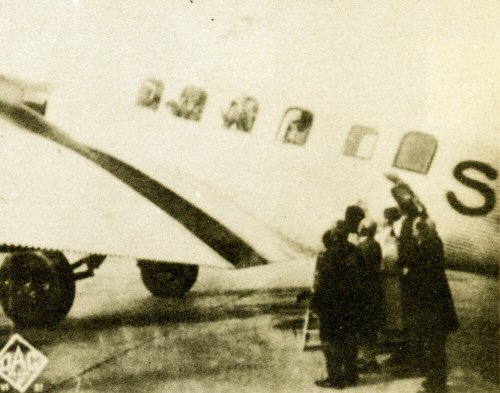 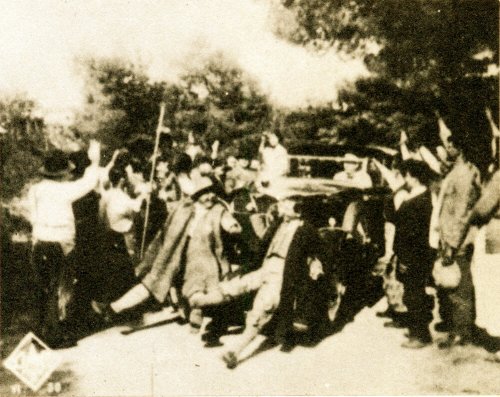 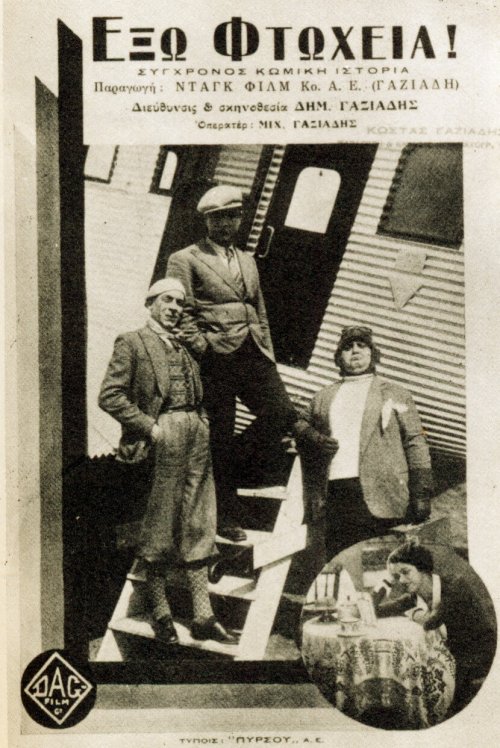 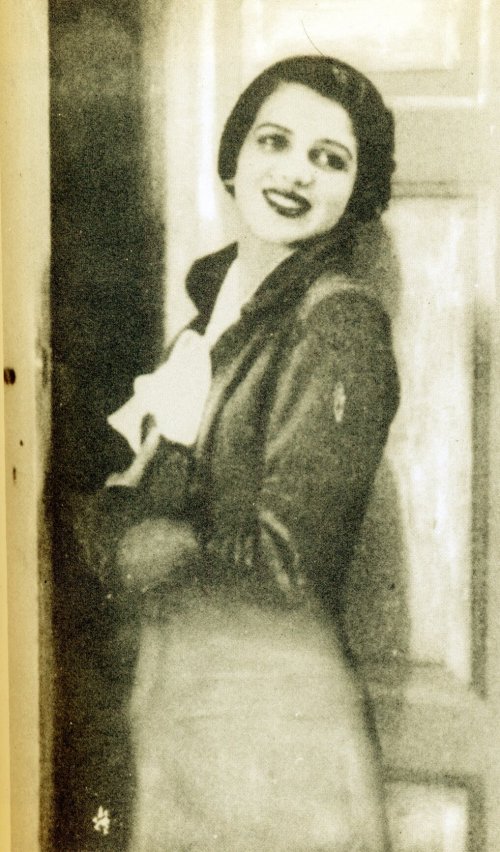 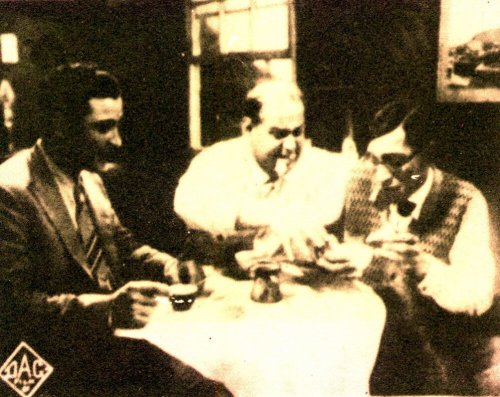